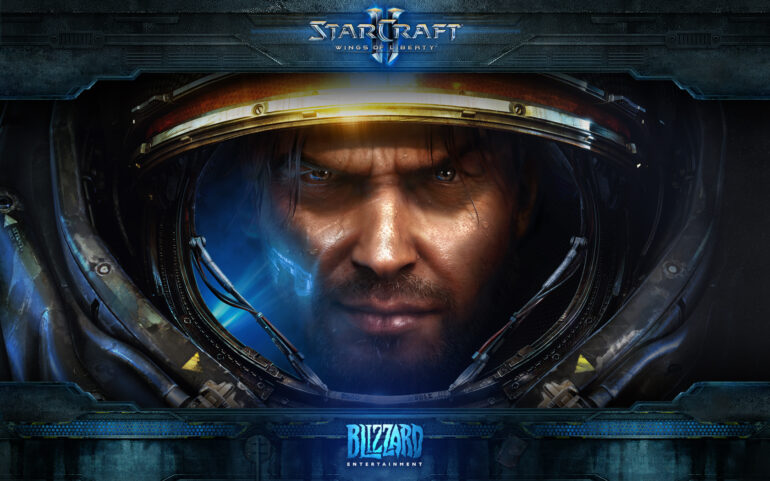 Players who already own StarCraft II: Wings of Liberty will receive the Zerg expansion, Heart of the Swarm, free of charge.

Additionally, players will be able to play in the ranked ladder after achieving the first 10 wins of the day through unranked or versus mode. But not only that, players can also play the entire Wings of Liberty campaign. All co-op commanders will also be playable but only until level 5.

And if you didn’t purchase Wings of Liberty in the past and you’re planning to get the free-to-play version, then you can purchase the other expansions for only $14.99 (that’s about Php. 769) – Heart of the Swarm, Legacy of the Void, and Nova Covert Ops.

A lot of pro-gamers have shifted back to the original StarCraft when the Remastered version launched, is this Blizzard’s way to keep StarCraft II alive and entice newcomers to get it? We will see in the upcoming months, but still, this is good news for everyone who didn’t purchase StarCraft II yet.