New Atlantis, Neon, and Akila are the new locations that got introduced. 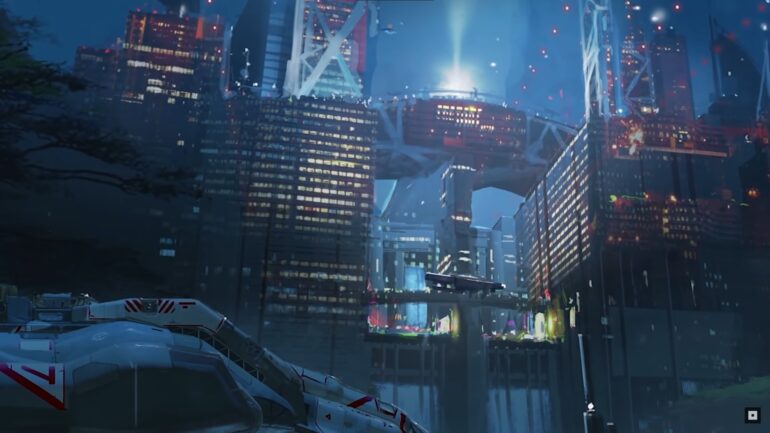 According to Bethesda, these three new videos of Starfield that showcase the new locations are behind-the-scenes with developer commentary from the guys behind the development. It reveals the processes and inspirations for the game.

These three locations are the United Colonies capital city, New Atlantis, the pleasure city of Neon, and the capital of the Free Star Collective, Akila. The one commenting on each trailer is Design Director Emil Pagliarulo, sharing more details about these three locales that can be visited in the future.

These videos are also the first ones that introduces other living beings in the game. Players will be interacting with alien beings and other civilizations for various reasons.

New Atlantis is described as the true reflection of the future of Earth. It is a place where all race, creed, and ethnicity come together. The video features a concept art of the location with a big spaceport and a lot of skyscrapers.

Neon is the pleasure city where many visitors would want to forget what has happened in their daily lives. It is also where the drug Aurora is being farmed at since it is from a fish in the waters around the city.

Akila is the capital city of the Freestar Collective that controls three different star systems. It looks to be a lot of an outpost with a lot of muddy buildings and market stalls. The people of Freestar Collective believe in personal freedom and individuality, hence the culture.