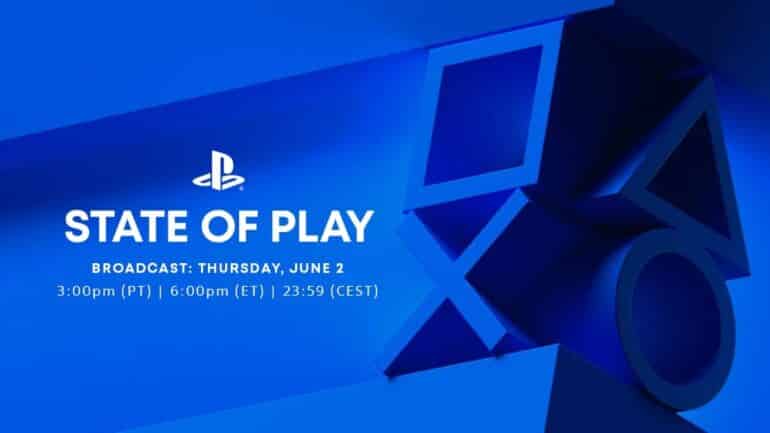 According to SIE, the next State of Play event will be happening this coming Thursday, June 2, 2022. It will last less than 30 minutes and will contain a lot of announcements and updates from PlayStation game.

SIE revealed that there will be big announcements from third-party studios and a sneak peek at the several games that are in development for the upcoming new VR console, PlayStation VR2. No word on which games will be included or any hints about them aside from what was mentioned.

PlayStation fans can watch the upcoming State of Play at Twitch or on YouTube. It will start at 3 PM Pacific/ 6 PM Eastern/ 12:00 AM CET.

Streamers are warned that the broadcast might include copyrighted content like licensed music and SIE has no control over it. The game company is advising the streamers to omit the copyright music when they do recap videos or plan to repost the clips.