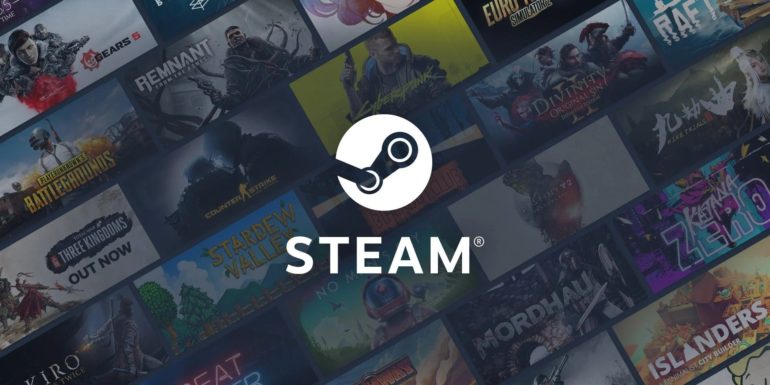 The new Storage Manager was introduced via a new update in the beta channel, where it is currently being tested. If successful, this will definitely improve how Steam players manage their games, DLC, apps, and more in the gaming libraries.

According to media outlet Eurogamer, the new interface will have a tabbed view that will list all of the drives that the players own in their PC system. It will show a visual representation of what types of files are taking up the storage like games, apps, DLCs, and the like. It will also have the list of all the games in each drive. This is much more convenient than the previous version.

Steam players can try out the new Storage Manager by joining the Beta Channel right now. Just go to the Steam settings, then the Accounts tab, then just click on the Beta Participation option to turn it on. Just restart the app and download the new storage manager.