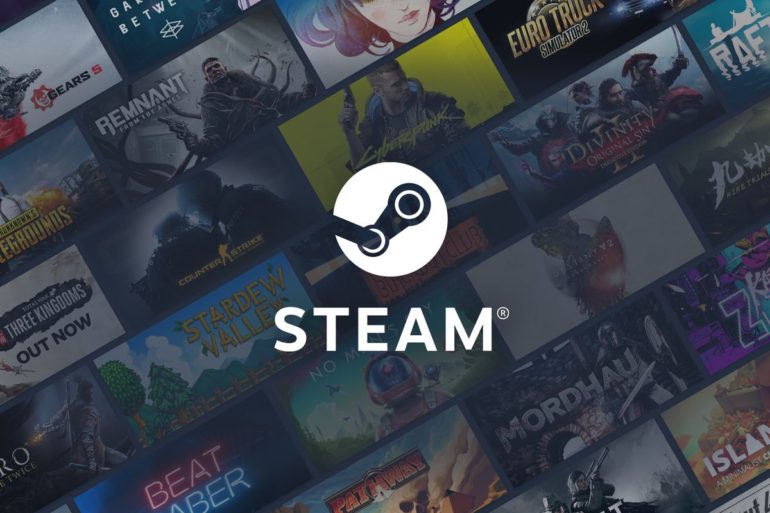 The next Steam Summer Sale for 2020 could be coming next week.

According to Steam Database, the next big sale from Steam will happen next week. It will be the Summer Sale for this year and it would be great timing after the recent event, Steam Festival, for it to end. This would be the last chance to try out those game demos now.

The Steam Summer Sale usually happens late June and would last for two weeks, so it should be around June 25 and might end on July 9, according to Steam Database. The deals should start at 10 AM PT. The hints have been dropping in the platform as well in the form of mysterious cards. Expect new features like community rewards, animated avatars, and avatar frames.