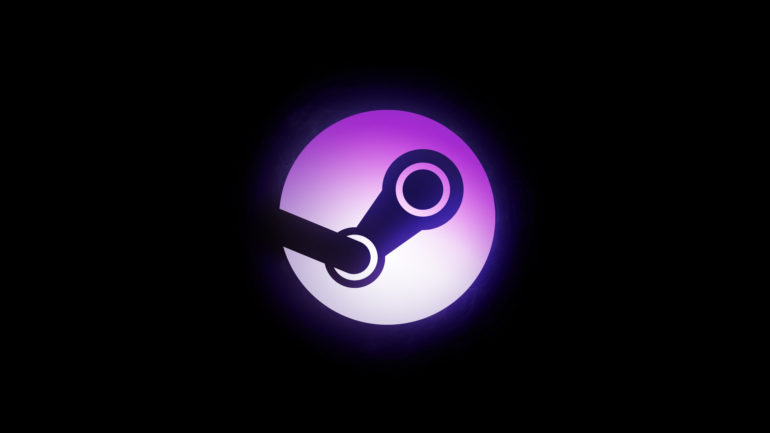 A leak recently revealed the schedule for the upcoming Steam Summer Sale 2020.

Steam Database developer Pavel Djundik recently leaked the official dates for the upcoming summer sale. It is revealed that it will be from June 25 to July 9, and will be happening for two weeks. This is not yet announced officially by Steam, but it seems that the caretaker has messaged some of the developers and someone in the middle caught a whiff and leaked that info. Nobody knows who the source is.

According the Djundik, the leaked information came from Chinese developers that he did not specify which one. Now he has also confirmed that these will be the exact dates form the upcoming summer sale and is confident about them.

In other related news, it seems like Steam will be installing a loyalty rewards system soon. Still the same guy, Djundik, revealed that he found some strings of codes in the new user reviews parts of the site. The codes even reveal that there will be a more elaborate reaction system. For now, no one from Steam has officially confirmed these.

In a recent happening on Steam, Square Enix posted a new bundle that included 54 games.