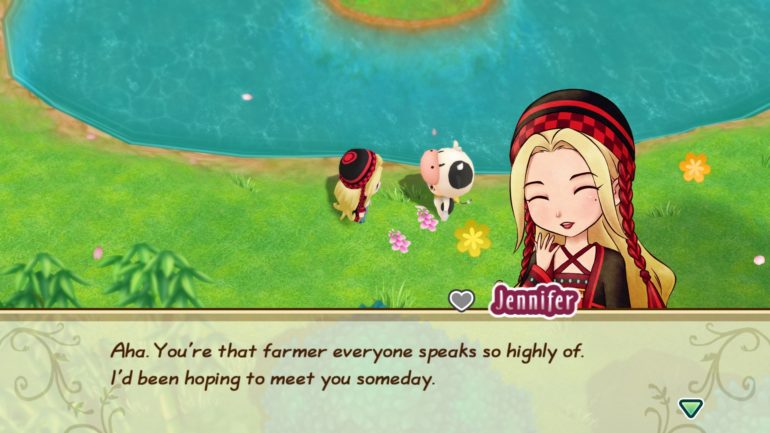 XSEED Games revealed that the digital pre-purchase of the game, which is the expanded remake of the beloved 2003 Game Boy Advance farming/life simulation title will get a Cow Costume DLC. Its price tag on Nintendo eShop and Windows PC via steam is now $49.99. The Switch version will be released on July 14 and was just recently announced for PC via steam last PC Gaming Show event. The Cow Costume DLC can be purchased separately on both platforms at launch for $1.99 only.

About STORY OF SEASONS: Friends of Mineral Town

Summoned by Mayor Thomas to visit the farm once owned by their late grandfather, a young city-slicker returns to Mineral Town to find the once lush farmland has fallen into disrepair. Memories of idyllic summers spent in Mineral Town come rushing back and they immediately pick up their tools, vowing to restore the fields to their former glory. In their new hometown, they’ll tend the land and become part of the bustling rural community. Along the way to becoming a world class farmer, they’ll befriend townsfolk and, perhaps, even find romance.