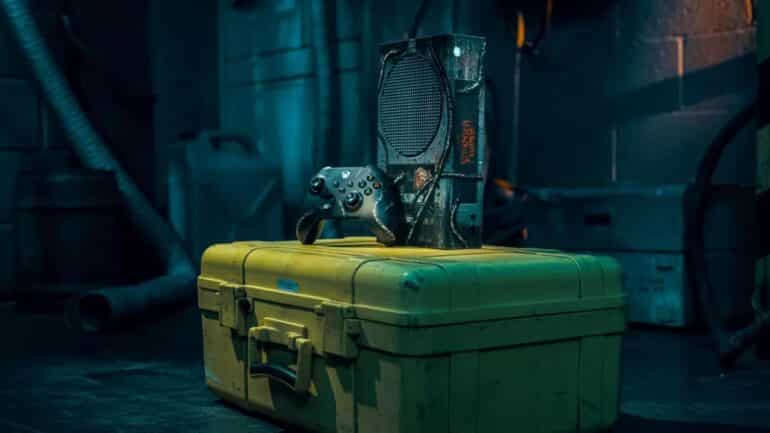 The console design is highly inspired from the popular Netflix series from the Upside Down world. It is inspired by cassette players of the 1980s and got twisted and corrupted by that dark world. It has been overtaken by the vines, tendrils, and ooze of the flora and fauna found there. To make it even more unique, the console can be housed in a special hazmat container that can be brought anywhere for portability.

Fans of the Netflix series and Xbox worldwide will be able to win this awesome custom console by following @Xbox on Twitter. Los Angeles locals can also join in this coming May 26 to 27, 2022 as Xbox and Netflix are hosting an event at the Xbox Plaza at LA Live. They have a chance to win one of the 30 custom Upside Down Xbox Series S consoles as well as other rewards from Xbox and Netflix.