It's got the specific release date and the time! 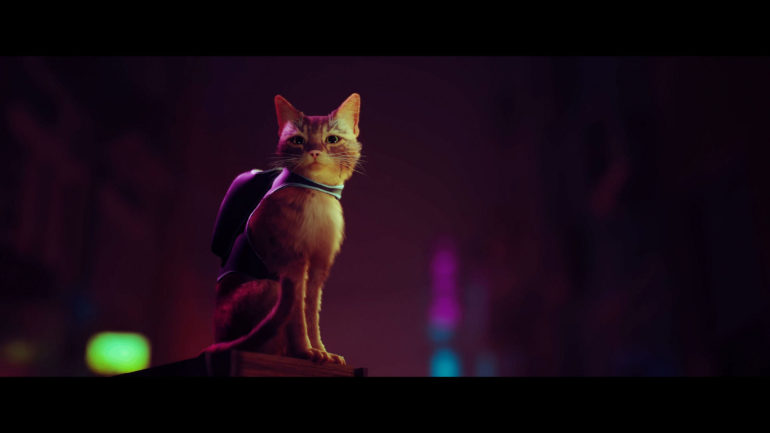 According to the PlayStation Game Size’s Twitter account, it has gotten ahold of new information in regards to the release date of upcoming video game Stray. It said that the PlayStation Database revealed that the game will launch on July 19, 2022, 8 AM PT.

Found on a Database

While it is surprising that a release date was revealed via a database, some are doubtful that this could be true. Some suspect that this could be a placeholder for the game, but it was last reported that it was going to released sometime in summer 2022, which is within expectations.

Could be a Placeholder, Could be True

Again, it could be a placeholder, but the exact date and time it would be released makes it quite interesting. It is too detailed for it to be suspected as a placeholder only. Again, there has been no confirmation from Sony Interactive Entertainment or BlueTwelve Studio, the developer, so just take this for now with a grain of salt.