Ryu is back with Luke! 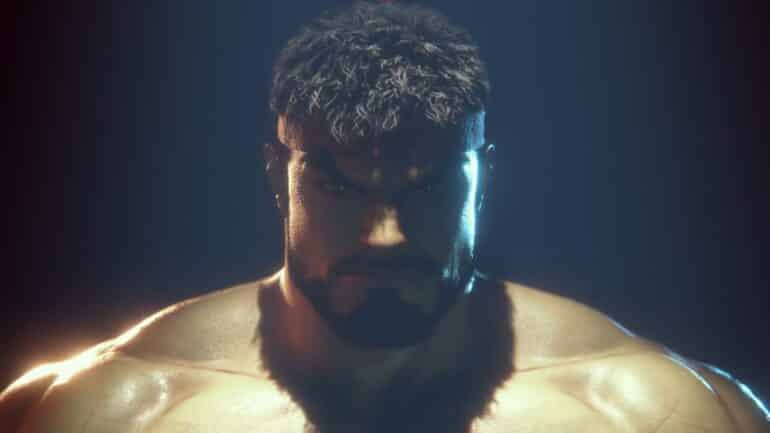 CAPCOM has finally made it official after several rumors: Street Fighter 6 is on the way and being developed. Also, they revealed Capcom Fighting Collection.

SF6 is the next evolution of the renowned Street Fighter series that has already sold more than 47 million units since it appeared 35 years ago. The game is now in deep development and more details be revealed at a later time.

A teaser trailer was released and it gave a preview of the future of Street Fighter as Ryu fights against the newcomer Luke. The final character in the Street Fighter V roster was revealed a while ago and was teased to have a key role in the next Street Fighter project, which has now been confirmed today. More details will be revealed this coming summer.

Aside from the big announcement of SF6, another title was revealed, a collection of games. This is the Capcom Fighting Collection, an anthology of 10 classic titles. This includes the full Darkstalkers series that is now for the first time outside Japan. It now has online multiplayer, enhanced features, and quality of life updates.

Capcom Fighting Collection will be available on June 24, 2022. It will be released digitally on PS4, Nintendo Switch, PC via Steam, and Xbox One.