Is CAPCOM confirming or denying these though? 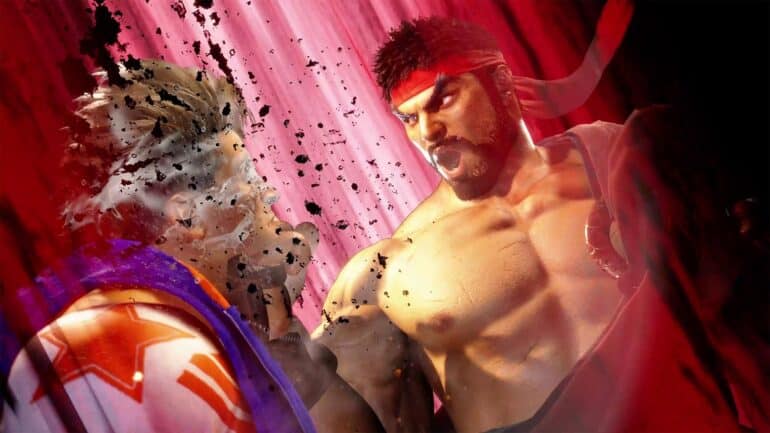 CAPCOM gets inquired about Street Fighter 6 crossplay and here is what they can say about it.

Street Fighter 6 Some Important Details Not Clear Yet

Street Fighter 6 was a big highlight of last week as it was available at playable booths at Summer Game Fest, which drew the biggest crowds. The developers were also there to answer questions and outline specifics. While they were really trying to engage the crowd, it seems some of the important details are still unclear.

One of the many requested features that many fans have been wanting for a long time was crossplay. With the game finally coming back to Xbox platforms, it was high time they included crossplay for their games to make all fans play together in just one game. CAPCOM kind of hints they are PLANNING to add this feature later, but they are playing coy about it.

“In terms of crossplay we’re going to have more information and more specifics to share down the line,” a CAPCOM representative told media outlet Eurogamer at Summer Game Fest. “It’s something we feel strongly about but in terms of actual specifics that will come at a later time.”

Eurogamer also asked CAPCOM about the rollback code since this is a very important feature for online gameplay with fighting games. Again, CAPCOM did not confirm nor deny it. “As to the specifics of rollback, we want to provide more details on that at a later time,” they said to Eurogamer.

It seems CAPCOM is still not ready to make claims in regards to these two features. It might bite them back if they already confirmed it today and yet could not make it happen when the game launches. Still, they might have just told the media that they are still working on it to make it properly work on the game and they could not make any promises yet. That would have assured fans.

Street Fighter 6 launches next year. It will be available on PS4, PS5, Xbox Series X/S, and PC via Steam.