Guile returns all haggard and strong! 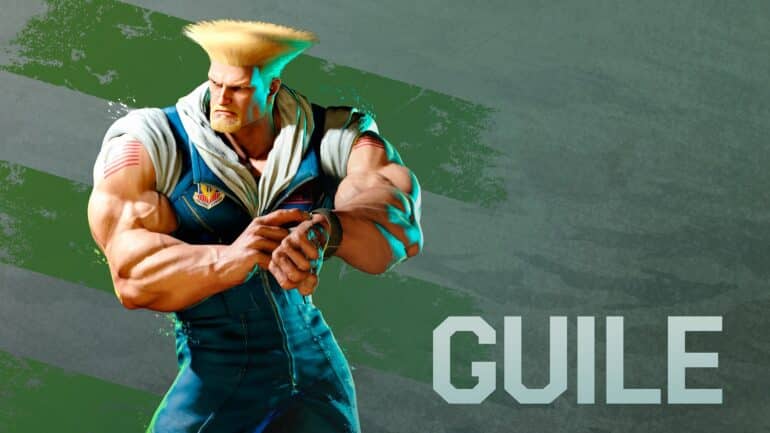 America’s hero is back and stronger than ever. The fifth character to be “officially” revealed is Guile and now adds to the current lineup, Chun-Li, Ryu, Luke, and Jamie of Street Fighter 6, the latest entry to the Street Fighter franchise for 2023.

Guile’s move set in this title brings back some of his classic moves and adds new ones that will continue his legacy of intensity and power. Try it out with the Classic Control Type or go for the new and simplified Modern Control Type.

Powered by Capcom’s proprietary RE ENGINE Street Fighter 6 spans three distinct game modes including Fighting Ground, World Tour and Battle Hub. The experience also includes innovative new gameplay features, plus enhanced visuals for every aspect of the game. With more ways than ever to play, Street Fighter 6 has something for everyone – new and old fans alike – and will be ready to take on all contenders.