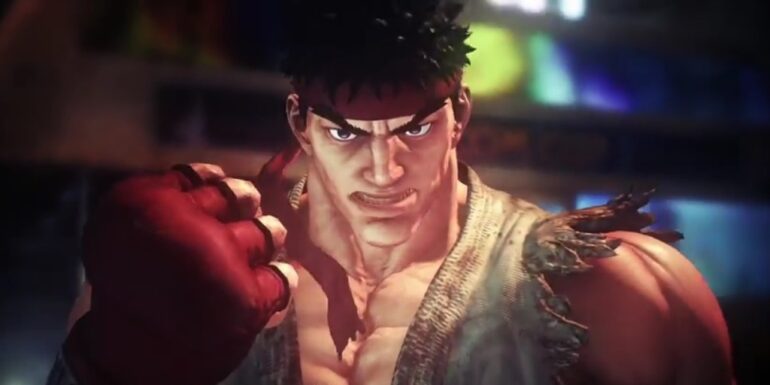 Another leaked image appeared on social media today and it highly suggests a new title for the Street Fighter series is coming.

The image suggests that Street Fighter 6 is coming with all of the hints seen on it. It features a fist with a glove making an uppercut, and the glove highly reminds any Street Fighter fan with favorite and iconic character Ryu. Also the uppercut is a signature move of his, the Shoryuken. The flames figure the number 6.

The caption below it is what makes it interesting. It has the PS5 logo and below it is the PlayStation logo and CAPCOM.

The game company CAPCOM has not made any official confirmation of this image and could be just a photoshopped one, but it cannot be ignored as well. Hopefully there will be more details if this gets featured on the upcoming PS5 Reveal event happening in a few hours.