All of the favorites and new characters are joining in! 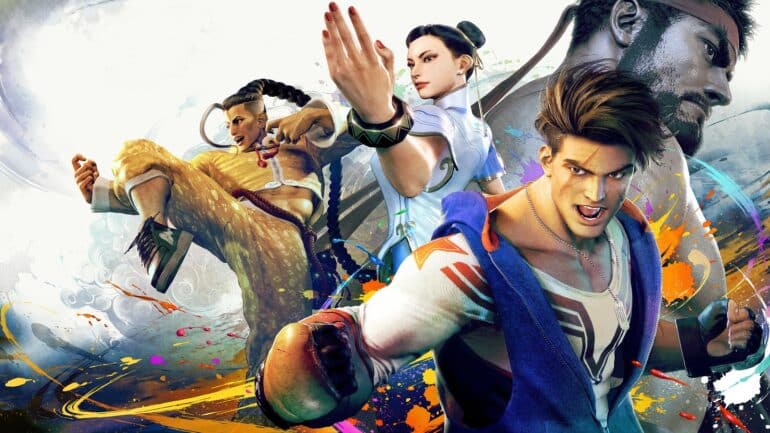 The Street Fighter 6 leaks roster image might have revealed the 22 characters joining this upcoming entry.

After the big reveal of a new trailer for the newest entry of the Street Fighter franchise, Street Fighter 6, many big fans of the game have already gone online and speculate who will be joining the roster soon. With only four characters revealed during the reveal, everyone is now wondering where are the veterans and who will be the new characters joining in. Ryu and Chun Li are already spoken for and the new guys Luke and Jamie are involved in the trailer.

This is where the Street Fighter 6 leaks roster image comes in. It actually shows all 22 characters joining the roster. Note that this image has not been officially confirmed by CAPCOM, but it looks to be legitimate and it would only be a matter of time for CAPCOM. Here are the characters that are included in the image:

The lineup looks solid and diverse, and everybody is already excited for CAPCOM to finally make this official.

What is the Street Fighter 6 Launch Window and Platforms?