A new fighter who learned from a Street Fighter veteran and the wicked purple spider is back! 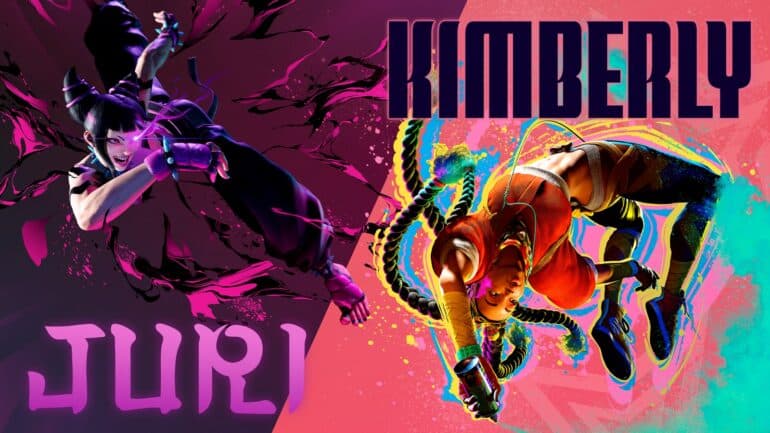 CAPCOM has recently revealed the new characters and commentators for the upcoming video game Street Fighter 6.

Two new characters will be joining the new roster of Street Fighter 6, which was announced during the recent Evolution Championship Series (Evo) 2022. The event also revealed additional real-time commentators for the game.

The first character revealed during the event was Kimberly, the new ninja representing the black community, Kimberly. Her ninja skills are top-notch and she loves the ‘80s pop culture, which is the reason why she is always bringing a portable cassette player even during fights. She is a student of Guy, the 39th Successor to Bushinryu after defeating his master Zeku, the 38th Successor.

Kimberly has high physical strength which allows her to open up to opponents in different ways. She incorporates an urban twist to her ninja style to reimagine what Bushinryu means to her. She uses Genius at Play to stock up on spray cans, and that can be used as a Shuriken Bomb when needed. She can vanish in a colorful smoke for a surprise attack with her Hidden Variable style.

The second character is the veteran fighter Juri. She incorporates her Street Fighter IV look with a new hairstyle and added some new accessories to keep it fresh, but still wicked. She is still the same sadistic thrill seeker who enjoys the suffering of others and enjoys destroying her enemies. Previously though, her main motivation was to defeat M. Bison for revenge, but with him defeated, she now has other things in mind.

Under her jacket is a black tape that looks like the appearance of a spider that covers her body. Her Feng Shui Engine colors are now purple, black, and white and accented with some emerald green. Her past moves are still retained but with different properties this time around. Fuhajin, for example, returns and can store Fuha stocks. Saihasho, Ankensatsu, and Go Ohsatsu are newly named special moves, but they are visually familiar in the form of the low projectile or jumping axe kick.

Two new commentators will be joining Street Fighter 6. These guys are Tasty Steve and James Chen, which are veteran casters on the CACPOM Pro Tour circuit. They will join Vicious and Aru as commentators.

Street Fighter 6 launches next year. It will be available on PC, PS4, PS5, and Xbox Series X/S.