A new era of Street Fighter is upon us 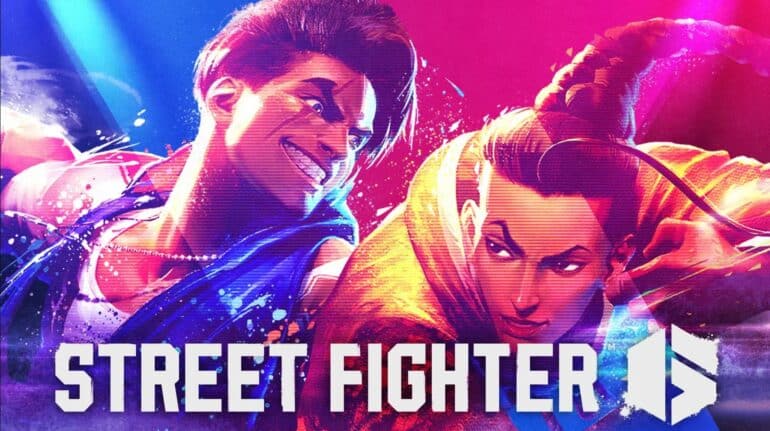 Capcom today has formally announced the much-anticipated next chapter to their hit fighting game franchise, Street Fighter 6. During Sony’s most recent State of Play, Capcom showed off some more characters, including fan-favorites Ryu and Chun Li.

The trailer also featured for the first time, new game modes such as “World Tour” and “Battle Hub”. Street Fighter 6 will release on PlayStation 4, PlayStation 5, Xbox Series X|S, and PC (via Steam) in 2023.

As told by Andy Wong to PlayStation Blog:

Thirty-five years in the making, the Street Fighter series has welcomed fans from all walks of life with different gameplay experiences. From Arcade Mode, online matches, Training Mode, local versus battles, and more (all found within the Fighting Ground), we’re bringing modes present in previous titles – plus two brand-new modes called World Tour and Battle Hub – to Street Fighter 6 to offer an unbeatable gaming experience.

Finally, we’re happy to announce a new feature that will add all the hype of a competitive match without actually being in one.

Enter the Real-Time Commentary Feature. We’re working with well-known FGC (Fight Game Community) commentators and other recognizable faces to incorporate their voices directly into the game! Enter a match and as the fight goes on, their voices will narrate what is happening on screen just like a real tournament. In addition to the added excitement, this feature will also provide easy-to-understand explanations about gameplay. This will help anyone new to Street Fighter have a better grasp of the mechanics to use for future battles!

The Real-Time Commentary Feature will also support subtitles in 13 languages for more accessibility. The first legendary commentators to join this feature are Vicious and Aru! We’ll announce the rest of the lineup in the future.

A New World to Step Into

Let’s talk briefly about two of the new and foundational modes you also saw in the latest trailer: World Tour and Battle Hub.

Both of these modes will require a deeper dive in the future and we can’t wait to discuss them in more detail.

This is what we mean by “Your Moment. Your Fight.” Whether that is through the expansive new modes, tailored options to improve your experience, or through the possibilities of the Drive System, Street Fighter 6 is the future of the fighting game genre.

What is the Street Fighter 6 Release Date?