Street Fighter 6 Ryu and Luke Taunts Unique to Each Other

Be a chad or get bent! 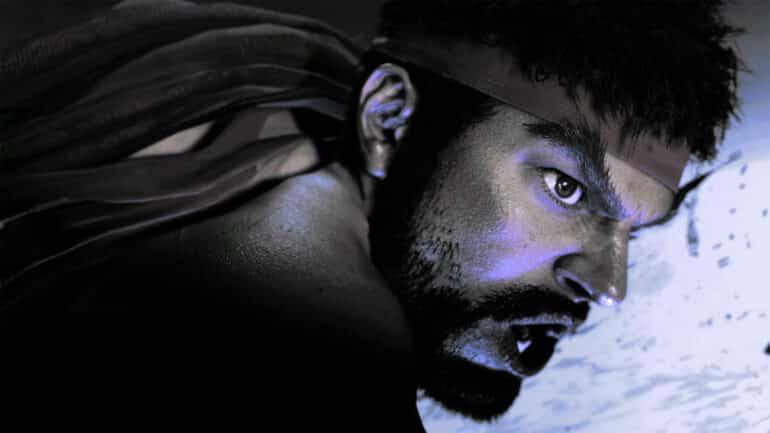 CAPCOM has once again released a new clip about Street Fighter 6 and this time it features taunts of two characters.

This new clip CAPCOM released features Ryu and Luke, but it has no action in it. Nope, there are no punches and kicks thrown here, but another essential mechanic in fights: taunting. It offers fans a peek on how these characters interact each other in fights while taunting their opponents and it seems there is a new unique addition to it.

Instead of the usual taunts where the characters say the same one or two taunts over and over again, it seems this time, there will be a difference. In here, Ryu taunts Luke to fight by saying “Cmon!”, but what Luke fires back is quite interesting. He actually taunts Ryu with a unique one. “Hadouken!” he says lamely with his own version of the familiar pose of the Hadouken. He does this a few times, but it seems Ryu is not fazed at all.

The caption says that will Ryu stand for the mockery or will he do something about it. Maybe after getting taunted by Luke, his taunt will also change. It is not shown here, but it does sure seem like it.

This is unique to Street Fighter 6 only as it seems other characters will be doing this too. Taunting is one way to rile up the competition, giving them the impression of you underestimating their capabilities in this round. It can help, but sometimes it could make players drop their guard and the beatings they get could lead to their loss.