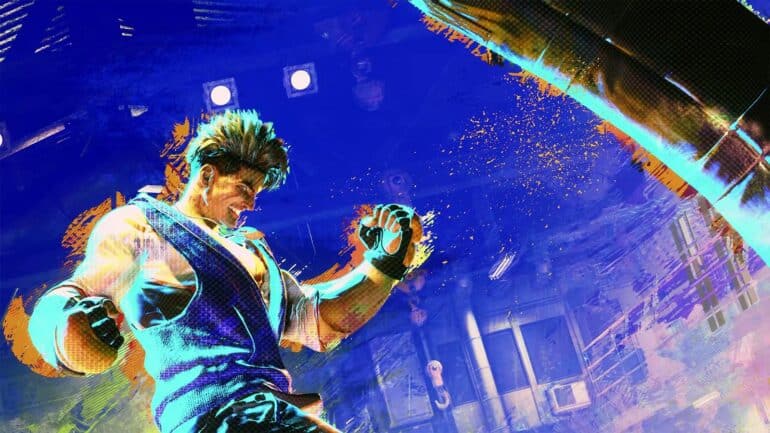 Some players have recently discovered that Street Fighter 6 characters have unique animations when they achieve a certain victory.

While CAPCOM does not have a plan to deviate a lot from the previous framework, the developers are sprinkling in some interesting small features that would make the game a little more unique. Previously, there was a feature where there have been unique character interactions with each other, depending on who they were fighting. Recently, someone found out something unique again.

During the Japan Expo 2022, Street Fighter 6 was showcased and playable to the public. One of the audience members who was watching some players playing the game discovered that when one achieves a perfect victory, the character who won will do a unique animation. In this case, it was Luke who suddenly did a very familiar dance. It was a Tiktok dance that can be seen online.

At first, the player achieved the Perfect victory coincidentally. CAPCOM Europe Brand Manager Matthew Edwards then asked the player to do it again so he could capture it. It did the same weird dance, which definitely confirmed that Luke would do that if he did a Perfect win.

The one thing that made the Tiktok dance weird though was Luke’s character model. It did not fit him naturally since Luke has bulky muscles, it looked unnatural for him to do that.

There could be more other unique animations in the game and only specific actions could trigger them. So far, it is only the Perfect win animation, the taunt, and unique interactions depending on the fighters.