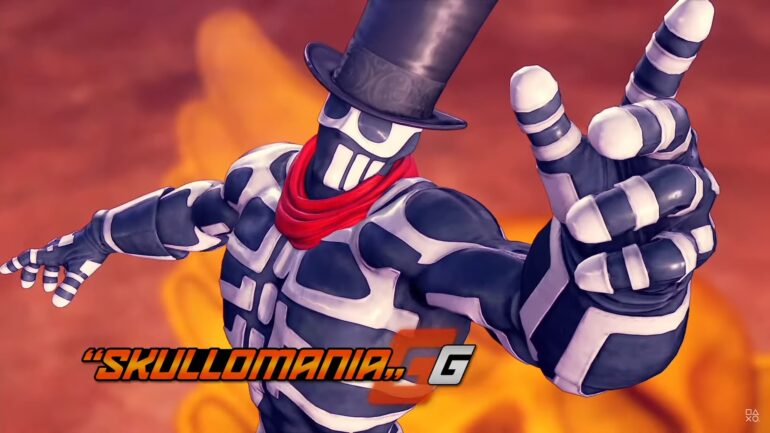 Skullomania joins SFV: Champion Edition, but not in full. He is just a costume for a character in the current roster, G. Unfortunately, G will still retain the same moveset and will not gain Skullomania’s but at least his likeness is really good as a costume in this skin.

Skullomania costume will be unlockable on December 8. Street Fighter V: Champion Edition is now available on PlayStation 4 and PC.