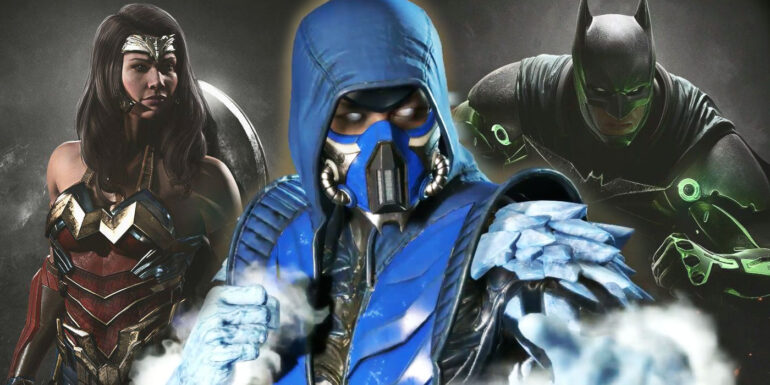 Sub-Zero will be available as a standalone purchase on July 18 on PlayStation®Store and Xbox Store.

Sirus Gaming also did a review of Injustice 2 on the PS4. David stated “Injustice 2 is a masterpiece of the fighting game genre. It features one of the best super hero stories of all time, defying expectations of both the genre and the medium.” with a 9.5 score.