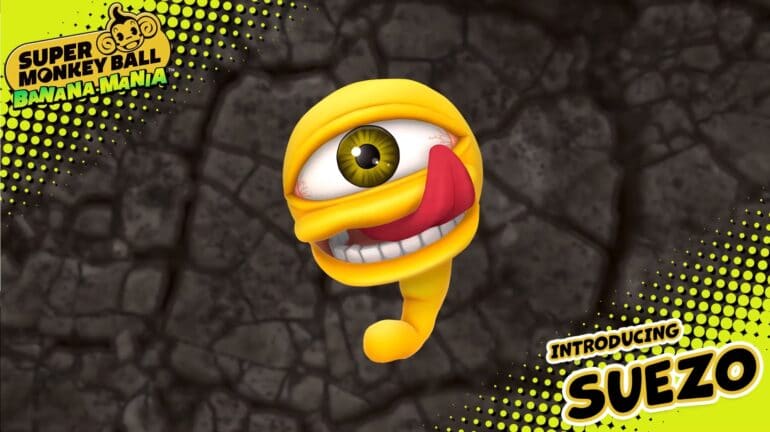 About the Game (from the game’s Steam page)

Roll through wondrous worlds with AiAi, MeeMee, GonGon, Baby, YanYan, and Doctor as you race to stop mad scientist Dr. Bad-Boon from destroying jungle Island! Help AiAi’s gang take down the mad monkey doctor and steal back YOUR bananas!

Check our other articles about other Super Monkey Ball character additions: Kazuya Kiryu and Sonic and Tails.