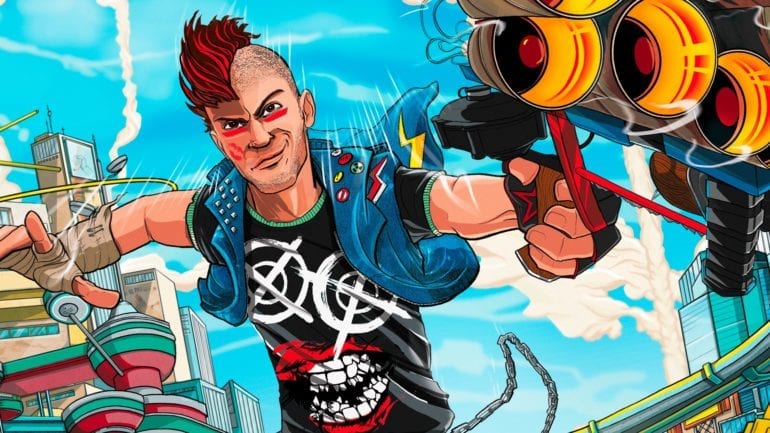 A recent leak suggests that popular action-adventure shooter video game Sunset Overdrive got registered by Sony Interactive Entertainment, but it does not mean it is coming home to the PlayStation console.

According to one Reddit user, the trademark that SIE did for the game was only a notification of what game studio Insomniac Games did for the IP. He explains this in detail:

On January 6, 2020, Insomniac was notified that they had to file a Declaration of Use and/or Excusable Nonuse (so prove that they’re using the IP or have a good reason they’re not yet using it) https://tsdr.uspto.gov/documentviewer?caseId=sn85983126&docId=ER120200106063446#docIndex=4&page=1

Insomniac Games was notified last year that they had to file a Declaration of use or nonuse of the IP, which was Sunset Overdrive then later that year, it was put on sale on Steam. This was the proof that it was being used. Then USPTO gave SIE the notice that the IP was really being used. And that was it, only a notification, not necessarily a sign that there has been movement inside Insomniac Games and SIE and possibly the game is finally coming to PS consoles.

It makes sense though. If the Reddit user’s reasoning was wrong, then SIE and Insomniac Games announce Sunset Overdrive coming to PlayStation, that’s still a good thing. It is still best to not get too overhyped about these types of rumors and leaks, and take it always with a grain of salt.