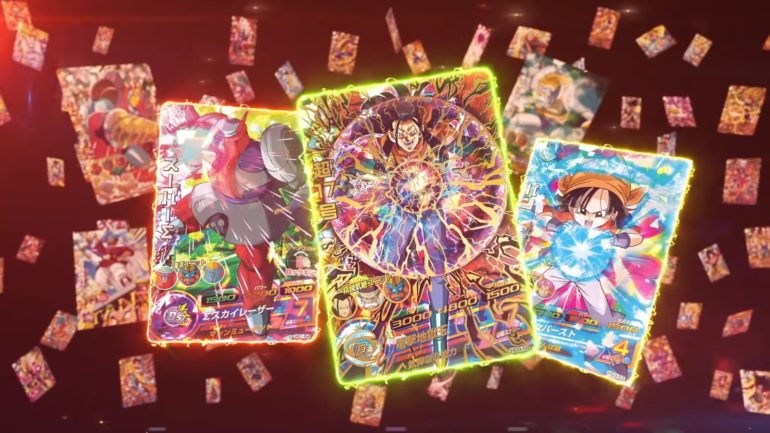 The new update will be the fourth of the series of updates that were launched for the virtual card game. It will now include 99 new cards that include the ones from the Universe Mission, God Mission, Shadow Dragon Mission, and Galaxy Mission sets. It will have the UR cards of the game’s original characters implemented in Universe Mission 11, 10 additional Extra Mission, and 48 additional character illustrations and five additional effects for Creation Mode. It will also have new battle modules and accessories, and the new ability Blast Away Swing.

The game is now available on PC and Nintendo Switch.