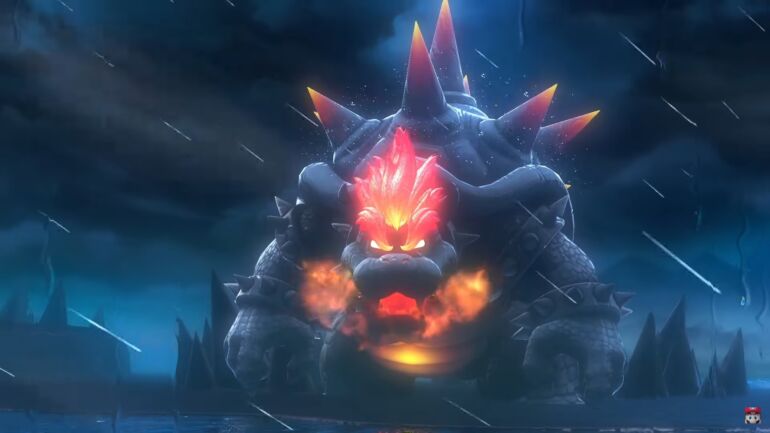 After the reveal of the new trailer of upcoming video game Super Mario 3D World + Bowser’s Fury, it was confirmed by game company Nintendo a mechanic that everyone was wondering about.

Nintendo officially confirmed that the son of Bowser, Bowser Jr., will be playable in the upcoming game. The confirmation can be seen all over the title’s official website. Here is a description about it:

Mario is sent to Lake Lapcat, where everything is cat-themed—and Bowser has gone berserk! Team up with Bowser Jr. to help his dad chill out in this short but action-packed standalone adventure.

Players can do a co-op gameplay with Bowser Jr. in order to go adventuring in this upcoming game. He can fly around fighting enemies and can discover interesting secrets.