It is now the world-record holder with the Super Mario 64 sale second. 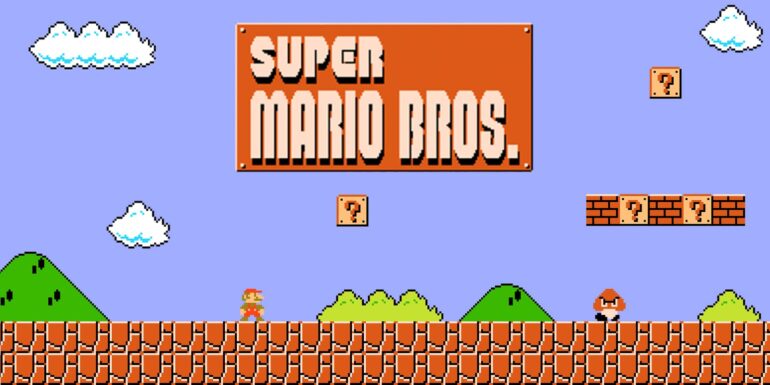 A new report has revealed that a factory-sealed copy of Super Mario Bros., a very rare copy of it, has now been sold for $2 million USD.

After the sale of the rare, sealed, and graded Super Mario 64, a new world record just got announced. According to collectibles website Rally on its official Twitter account, the rare copy of the game has been sold for $2 million USD and has become the highest price paid for a video game in history. According to media outlet IGN, this was an original video game auction sale because it was bought from shareholders.

Media outlet The New York Times revealed that the sale has now given the shareholders a return of investment of roughly 900 percent.

Several similar sales of rare copies of games have happened before like the Super Mario 64 copy. There was also the case with a similar Super Mario Bros. copy that was sold for $660,000.

The rare Super Mario Bros. copy that got sold for $2 million USD is now the world record holder.