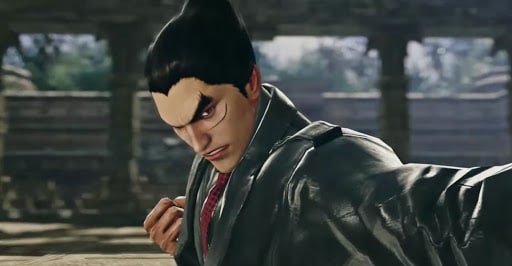 Sakurai shared the different movesets that Kazuya offers in this video game. He pretty much moves like his original Tekken counterpart, but in the form of SSBU. He has tons of moves that were based from the Tekken games.

Check out Kazuya’s moves below:

Kazuya has tons of moves to use from, which feels like playing in Tekken. Sakurai then proceeds to explain most of his moves to the fans and how to effectively use them in battle.

Tomorrow, June 29, Kazuya will be available to download on the Nintendo Switch as a DLC fighter.