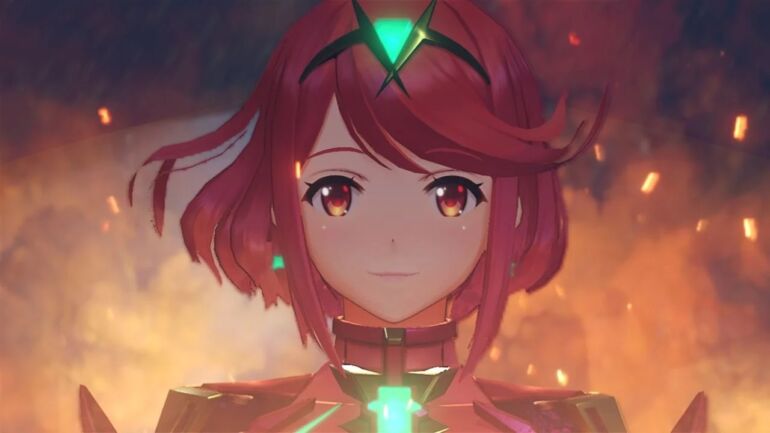 The newest Nintendo Direct for this year starts with a surprise for the fans of Xenoblade Chronicles 2. It seems Nintendo was trolling everyone with the newest character added to Super Smash Bros. Ultimate.

At first everyone thought Xenoblade Chronicles 2 would be getting a new downloadable content with the premise of Pyra going missing. It turns out Nintendo was trolling everyone and it was just that Pyra was invited to Super Smash Bros. Ultimate. She comes with Mythra as they change within a battle flawlessly.

The new character addition of Pyra and Mytra also comes with a new stage from Xenoblade Chronicles 2 with the sea of clouds and the dragons.