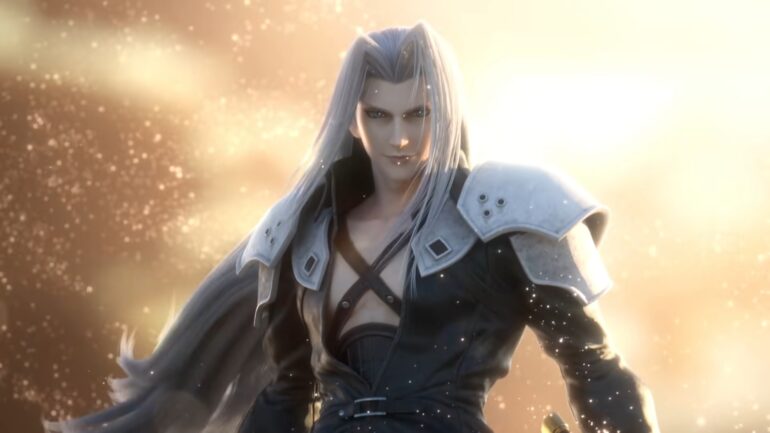 The newest character to join the roster is none other than the big baddie of Final Fantasy VII, Sephiroth. He shows up flashily in the newest trailer the game company released at The Game Awards 2020. He slices up the antagonist of the story and becomes the center of attention and fights the rest of the guys.

Sephiroth has some interesting moves and flashy abilities to boot. He will be a formidable foe to fight in the game. Aside from his addition, it seems Cloud will be getting a new special attack that is based from the FFVII movie.

Super Smash Bros. Ultimate is now available on Nintendo Switch. Sephiroth will be available to download on December 17 with the Fighter Pass Vol. 2.