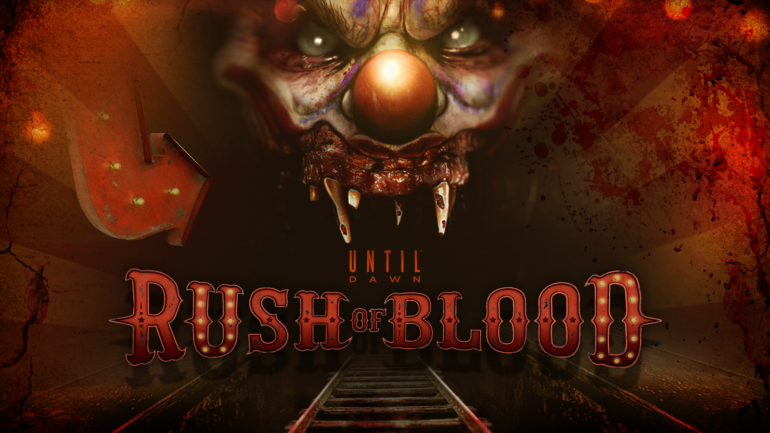 Larry Fessenden’s performance in Until Dawn: Rush of Blood was voted top out of nine distinguished competitors including Doug Cockle in The Witcher 3: Wild Hunt – Blood and Wine and John DiMaggio in LEGO Dimensions Adventure Time Level Pack.

Pete Samuels, Managing Director of Supermassive Games said “Working with talented actors to bring believable performances to the characters in our games is hugely important to us, so we were delighted to collect the Best Performance award for Larry’s portrayal of Dan T in Until Dawn: Rush of Blood. We love working with Larry, both as an actor and writer, and look forward to future collaborations.”

“It’s a thrill to be in the company of these other nominees, and I would never have imagined carrying the day,” Larry said. “I would like to thank Supermassive Games for giving me the opportunity to bring Dan T to life, and I’d like to thank the animators there for giving my performance a little extra jolt.”