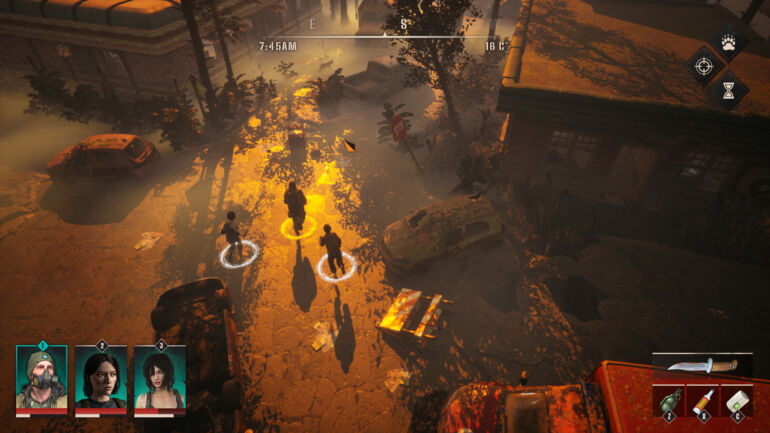 This is a survival tactical video game with elements of a strategic RPG. The developers shared that this game will offer no shortage of combat all throughout.

Here’s a brief description on how it all started:

This time, the scientists’ calculations have failed. The asteroid was a surprise for everyone and it was too late to intervene.

Civilization as we know it ceased to exist in the blink of an eye.

Only those who were on another part of the planet at the time of the impact survived.

After many years of darkness, sudden climate changes, numerous fires, extreme temperature fluctuations, an eternal has come over the planet and the conditions allowed you to try to explore the post-apocalyptic Earth.

Players will be managing resources, building a settlement, creating a team, go into expeditions to gain resources, fight for territory and land claim, and many more.

Aside from human enemies, wildlife, and other natural dangers, it seems the asteroid has left something more than a hole in the Earth.

Survive the Fall is planned for release in 2022 for PC.