Synduality Features a Mecha and a Cute AI Partner 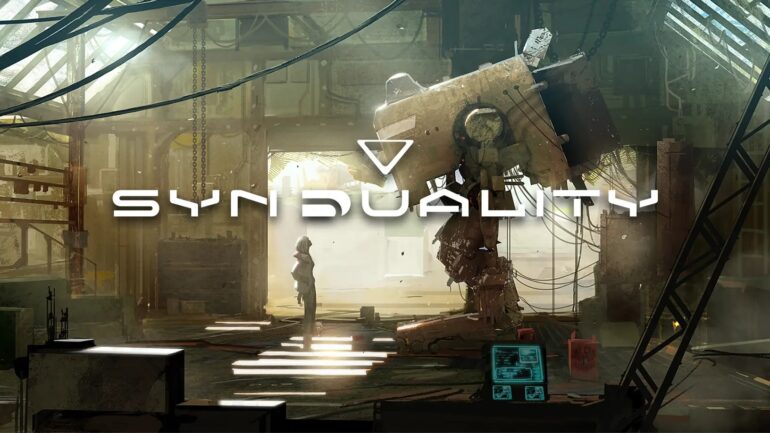 Synduality is a brand-new sci-fi third-person shooter game developed by Bandai Namco. The game is set in a dystopian future where poisonous rain and deformed creatures are present in the world and wreaking havoc in it. Players are tasked with their AI partner to find a way to work together and reclaim lost ground for humanity.

The World of Amasia

The year is 2222. It has been years since Tears of the New Moon, a mysterious rain, poured and wiped out almost the entire human race. The poisonous rain gave birth to deformed creatures devouring for humans, and humanity fled from the danger. As means for survival, the humans then build an underground haven; Amasia. In this new built dystopian city, on a pursuit of maintaining their existence, they run into an Artificial Intelligence named Magus. Not knowing how things will work between them, the story of how Humans and AI coinciding and trying to find their truths begin.

Players will take on the role of Drifters who make a living by collecting AO Crystals, a rare resource that can only be obtained in the dangerous terrestrial environment. Players can take on a mission in their Cradle Coffin, an armed vehicle that will be their mode of transport in the game. They can customize these vehicles on their appearance, weapons, and more.

The name of the AI partner is called Magus and it will be flying around the mech to give directions, hints, and warnings. It will have unique interactions and dialogues in different situations.

Players will encounter xenomorphic creatures called the Enders that will try to stop them from gathering the resources. Fight them off with the weapons equipped by the Cradle Coffin.

Synduality launches in 2023. It will be available on PS5.