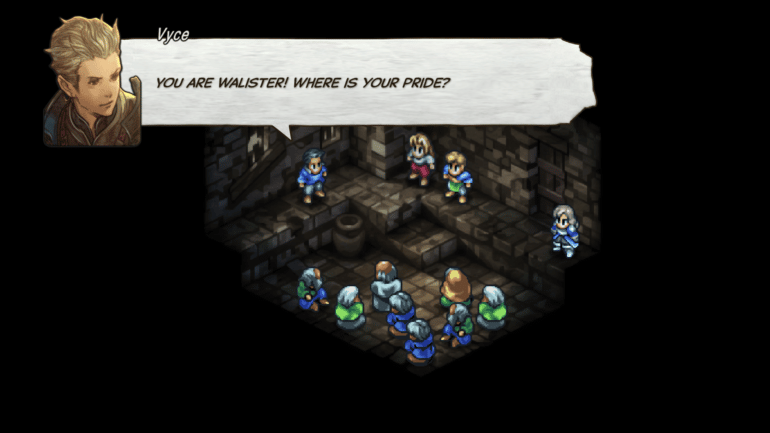 Some fans have expressed their disappointment online after the big announcement of Tactics Ogre Reborn.

Many gamers who are fans of the Tactics Ogre game rejoiced when Square Enix finally made the new version official after it got leaked a while ago. They revealed the various changes that this version will have with the prices and more. Many were okay with it but some were a bit critical about them.

According to some gamers who saw the screenshots online, the pixel art of the original got smoothed out, which now gives it a rounded effect. The text has been sharpened too with a new font, which seems to be the norm now for Square Enix game remasters. Final Fantasy VII, VIII, and IX had these changes too.

Twitter user CRT Pixels says that the improvements do not preserve the look of the original art or how it appears on a CRT. “Tactics Ogre is a very important game to me so this breaks my heart,” they said.

Too Expensive for Remaster

Another thing that fans are quite disappointed with is the price of the game, which is $50 in the US. They think it is too expensive for a remastered game. Some even suggested that it should be $20 at max.