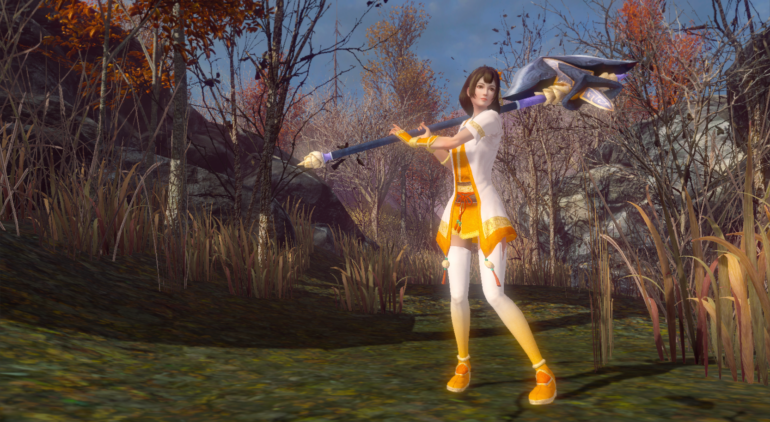 Today, it has been officially announced by Sony Interactive Entertainment Hong Kong that a Taiwanese-developed game will release on the PS4 in the Asian region tomorrow, March 23. Xuan Yuan Sword: the Gate of Firmament will be priced Php. 1,399.00 (USD $28.00) for its physical version.

Xuan Yuan Sword is developed by DOMO Studio of Softstar Entertainment from Taiwan; and was first released on the PC platform through Steam last year on February 25, 2016. The game received 12 mixed reviews recently, but has an overall of 697 reviews marking it as Very Positive on Steam via user reviews. The digital version on Steam only costs Php 419.95, which makes the PS4 version of Xuan Yuan Sword a bit pricey due to its additional content and enhancements. 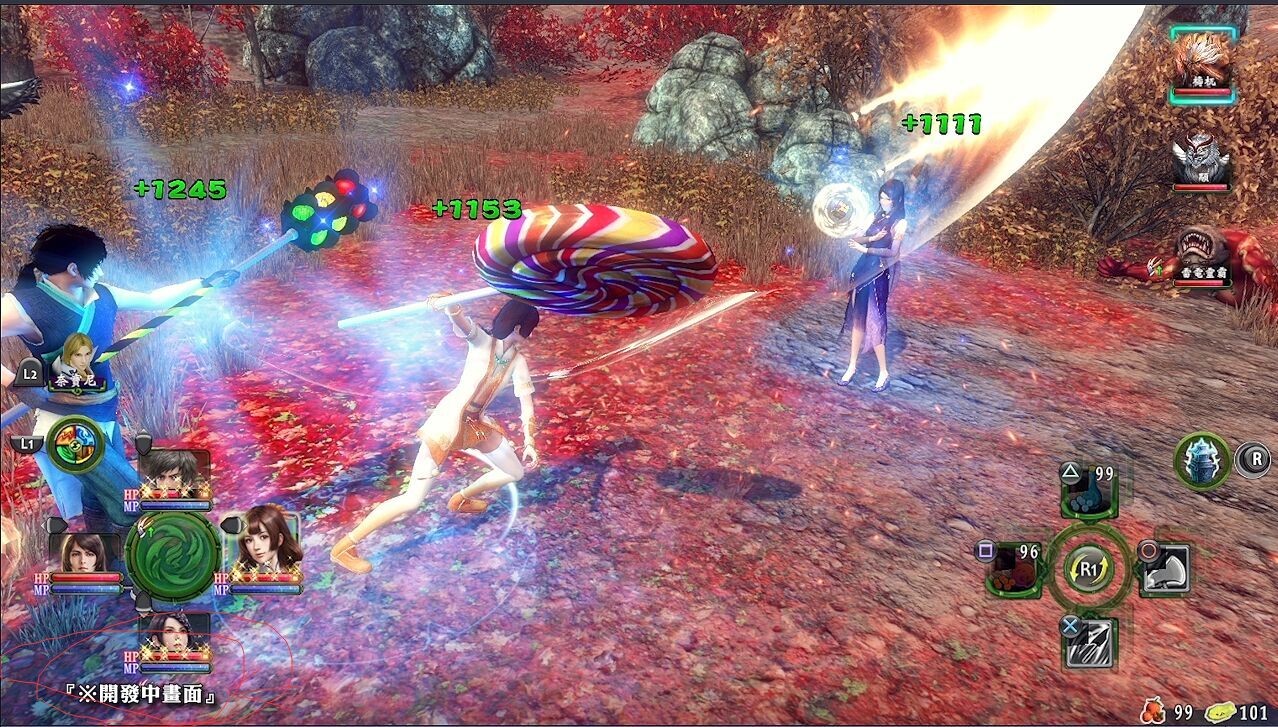 The plot will introduce the players of the Kingdom of Huaxu, the mythical land which the Yellow Emperor once visited in his dreams. Desparate to find his lost daugther, the Jade Emperor once granted mortals entry to heaven and divine powers to help him find his daugther’s whereabouts.

The trailer on Steam shows that the game is solid with its RPG mechanics, and the language is also on Chinese but subbed with an English translation. Even if how the visuals look dated on PC, it’s impressive to see how the Taiwanese developer was able to put justice on the game’s presentation. The game also features:

The PS4 version also has additional content like 8 new quests, and the optimization of Global Illumination technology to enhance the game’s visuals to make it more realistic.

Xuan Yuan Sword: the Gate of Firmament is already available on Steam, and will launch on the PS4 in Asia tomorrow, March 23.