These titles could possibly be some of the most popular ones. 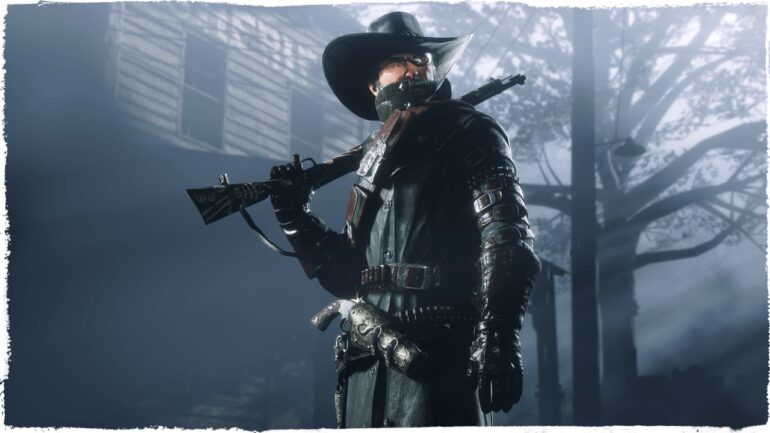 Take-Two’s recent Q1 earnings reveal for FY2022 shared some interesting details about its upcoming plans for the next two fiscal years. According to the slides that were made public, there are six titles under the category of “New Iterations of Previously Released Titles”. That would mean the remasters or remakes.

With that information, there are three titles in mind. These are Grand Theft Auto 5 for new-gen consoles (PS5 and Xbox Series X/S), the standalone GTA online release, and the Kerbal Space Program. The other three are currently unknown, but the evidence is there. There are six titles coming, three are known and three others that are still unannounced.

There are some titles speculated to be remade or remastered. Some say that it will be one of the popular GTA titles, other titles Rockstar Games has previously developed and published, and some think it is the original Red Dead Redemption. Some of our writers even think it is the popular video game Bully, which many fans have been waiting for at least a remaster for the new console generation.

No official statements yet to confirm such speculations, but we will be waiting for any announcements coming from Take-Two.