Tales of Arise Guide: How to Use Boost Attacks

Boost Attacks in Tales of Arise are strong 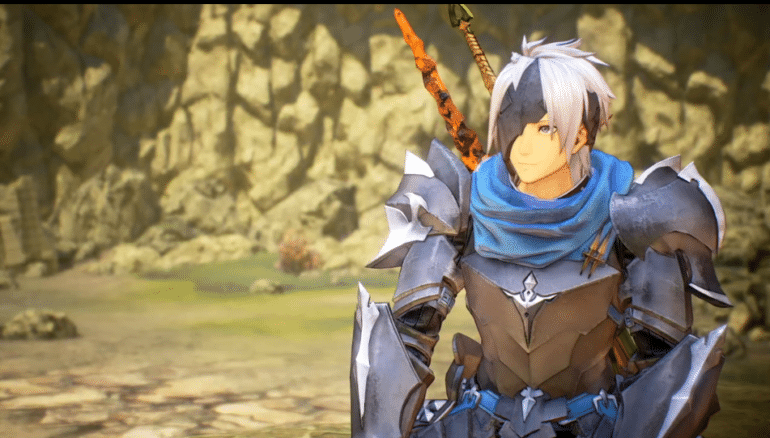 Boost Attack is one of the newest features present in Tales of Arise. This feature allows players to summon allies to use their unique attacks on target enemies. Once the Boost Gauge is full, players can press the corresponding key needed to execute the feature. These moves can be followed up with more attacks afterward and even restore Artes Gauge when used.

Filling up the Boost Gauge takes up time but it can be filled up faster with attacks and counters on enemies. Each character in Tales of Arise has a distinctive boost attack that works well on certain enemies and can be used effectively depending on what type of enemy they face.

How to use Boost Attacks in Tales of Arise

Alphen’s Attack Boost is known as Iron Blade. It initiates a brute force swing attack that can greatly damage any enemy and can be used for getting allies out of deep trouble and create openings for additional attacks

Wing Clip is the attack boost ability that Shionne uses. It fires numerous beams of light like a shotgun from the muzzle of her rifle. Effective against aerial enemies that also render them motionless and can target multiple enemies at the same time making them easier to attack.

Magic Cancel is a very powerful defensive attack boost that Rimwell uses. Attacks an enemy with a special arte that disturbs astral enemies. If an enemy is hit while casting an astral arte, they will be immobilized and Rimwell can steal charge the enemy, making them unable to use it for a while.

Against Armored type enemies, Law’s Boost Attack, Breaker Fist, unleashes a forceful blow. Effective against defensive type enemies like armor wearers and shield wielders, it breaks through their defenses and downs them.

Against charging enemies, Fierce Guardian is used to defending allies against them. Kisara sticks her giant shield into the earth to attack the enemy and protect her allies. If it hits an enemy, it will weaken them and slow them down making them motionless and perfect to perform countermoves. Not only that, this move increases all allied defenses and elemental debuffs

Trapping enemies especially agile-type enemies is what Dohalim’s Boost Attack does. Prehendere allows Dohalim to grow vines from the ground to ensnare enemies and strike them. Effective against fleet-footed enemies, this nullifies their evasive skills and downs them.