Get ready for the next battle! 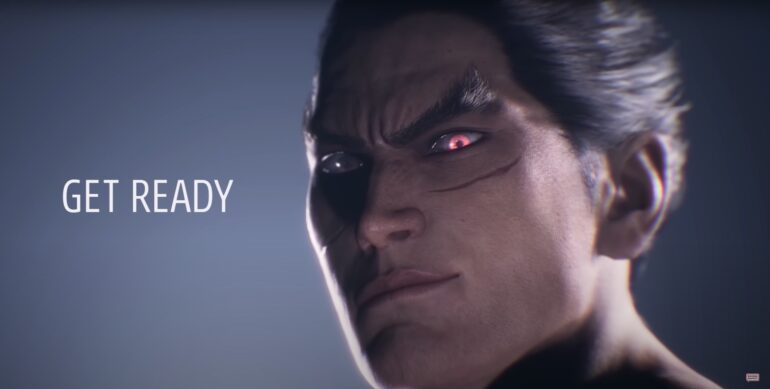 Bandai Namco Entertainment might have just teased the upcoming sequel Tekken 8 at EVO 2022.

The game company recently made an appearance at EVO 2022 to make some important announcements about their game Tekken 7. They will be giving it a few updates and adjustments as it seems it will be the end of the latest entry and they could be teasing the upcoming sequel Tekken 8.

Bandai Namco was busy announcing the upcoming updates for Tekken 7 like the final balance adjustments to the game and new tactics. This will be its free update and will be released on August 17, 2022. Aside from that they also announced the Tekken World Tour 2022 Global Finals return in Amsterdam, the Netherlands on February 4 and 5, 2023.

By the end of the video, there was a surprise waiting for everyone. It showed a familiar scene from the original Tekken game. It was a scene that every fan of Tekken would know: Kazuya carrying the body of Heihachi after getting defeated by him. He then throws him from a cliff and then smiles towards the screen, like the Devil himself. Suddenly, it changes to the modern, high-definition version of Kazuya and his left eye glows red. Beside him, a familiar phrase appears. “Get Ready” it says.

It then cuts to black and ends it there. Bandai Namco has not made any public announcements to confirm that was from Tekken 8, but it is possible they are now teasing it for a bigger announcement in the near future. Possibly, in an upcoming event this year, maybe at TGA 2022?

Tekken 7 is now available on PC, PS4, and Xbox One. Tekken 8 might be happening soon.