Stutters so much that it becomes unplayable for many players. 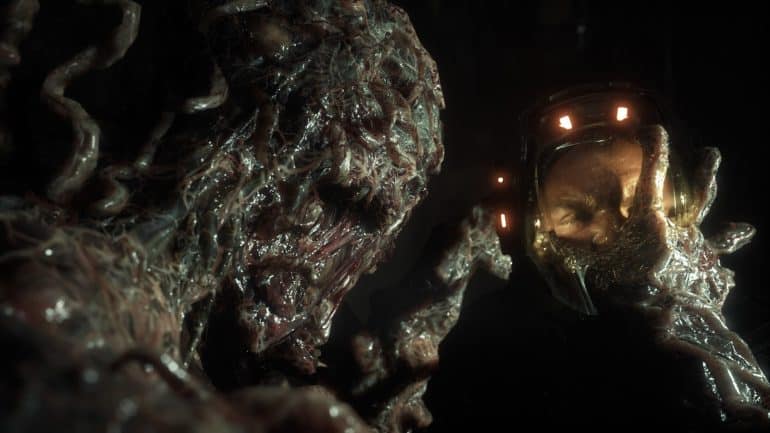 The Callisto Protocol PC version, according to players, does not play well and has tons of bugs.

Many players that have bought and played The Callisto Protocol today were quick to post their feedback on Steam and most of them are very negative. It is so bad that as of writing today, 4.6k reviews are mostly saying it is bad and they are Mostly Negative. The reason for such bad reviews?

Others are saying that HDR is broken and does not work. Another says the frame drops are really bad compared to the PS5 version. FSR2 does not help pat all for 4K with raytracing. There is no DLSS feature for Nvidia users. These are just the few complaints that players are sharing on the Steam page.

Some players are already regretting their decision in buying the game on PC and should have played it on PS5. The Xbox Series X/S are also having problems apparently.

It does not look good for Striking Distance Studios and KRAFTON Inc.

The Callisto Protocol is out now on PC.