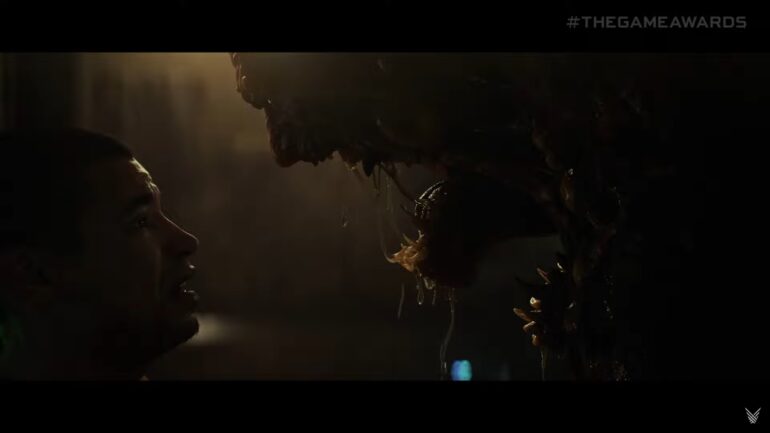 Schofield recently talked with IGN in a new interview after releasing a new video about their upcoming video game that strikingly had similarities with his old game Dead Space. Horror, monsters, and somehow, we felt we were in space again.

According to the CEO, this new project of theirs is set 300 years after the time PUBG was set. Yes, it is set in the PUBG universe for some reason, but they are not giving us details yet on the reason why.

The funny thing is, I came in with this story when I went and met with the PUBG people for the first time and started talking about [The Callisto Protocol] and building a studio. I presented this game to them, and so what we did was we made it fit within the PUBG storyline.

The CEO did clarify that this game is not going to be a battle royale title. It is a full-on, third-person survival horror game.

The Callisto Protocol will launch on PlayStation 5, Xbox Series X/S, and PC sometime in 2022.