Krafton will also showcase a new IP by makers of Subnautica. 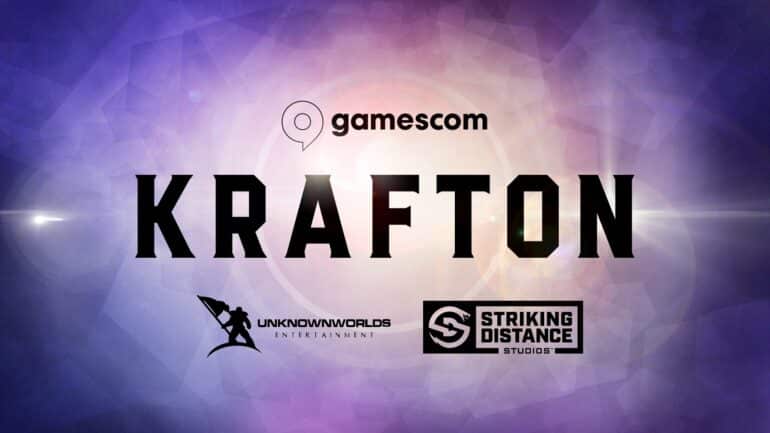 Krafton has announced that it will be showcasing the upcoming video game The Callisto Protocol at Gamescom 2022.

According to South Korean video game company Krafton, it will be making an appearance at the upcoming Gamescom 2022 and it will be bringing two games as its showcase. The first game will be Striking Distance Studios’ The Callisto Protocol, its new survival horror game. More information about the game will be shared during the event as its release date draws near.

Aside from Glen Schofield’s new game, Unknown Worlds, the makers of the Subnautica series, will be revealing for the first time their brand-new IP. The developers have described it as an innovative turn-based game that is set in a sci-fi world. No other information has been teased or shared recently by Unknown Worlds so this will be the very first concrete detail they will be sharing with the gaming world.

Just like in previous events, Schofield will be taking the stage once again to reveal details about The Callisto Protocol and perhaps some short teaser clips that showcase more scenes that are bloody and gory.

Striking Distance will have its own booth setup, which will allow event-goers to check out The Callisto Protocol’s Inmate Bioprocessing Scan Experience. Gamescom 2022 will start on August 24, 2022, and ends on August 28, 2022.