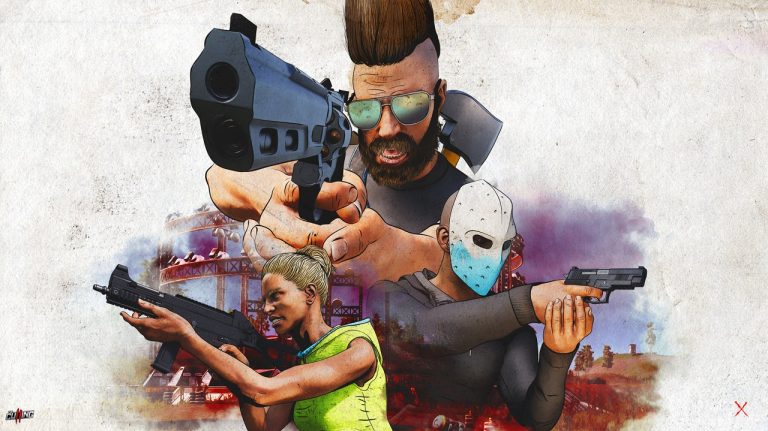 Game developer Xaviant recently announced and surprised everyone that the sequel to their cult hit The Culling, The Culling II will be available within the next 24 hours.

The Culling II gets shocking announcement

Xaviant officially announced that the sequel to the 2016 battle royale title is finally coming within this day. It pitted a number of players against each other on a tropical island. They would have to scavenge supplies and craft weaponry just to survive.

The game will be released on PlayStation 4, Xbox One, and PC. Interested gamers can purchase the game for only $19.99 on all platforms. A new trailer was also revealed to celebrate the surprise release.