A serial killer invites you to come inside his home. 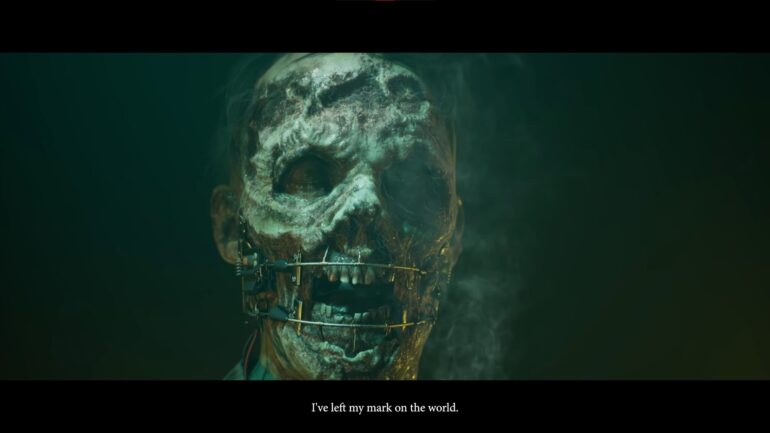 A new announcement trailer was released and it was the same one shown after The Dark Pictures House of Ashes ended. With it though is more details of what is truly going on in this upcoming installment.

It was revealed that The Devil in Me features a group of documentary filmmakers have received a mysterious invite from an unknown host. He/she invites everyone to enter a replica of the Murder Castle of H.H. Holmes – America’s first serial killer.

The crew then decided this was nothing but a prank and went to the place only for them to discover that they are being watched and might be in danger after all. Players will be taking on the role of these crew members and will decide of their fate, if we are to follow the series’ game mechanics.

Bandai Namco Entertainment declares this installment as the anthology’s most bloodcurdling story yet. It will be realistic this time and the villain will be a human being, but a serial killer. This will be a different take compared to the previous titles that had supernatural elements in them. This is also the final chapter of season one for this anthology so there should be more of them in the future, possibly a season two.

No details yet on when The Dark Pictures The Devil in Me will be released, but it might be on PC, PlayStation and Xbox One consoles.