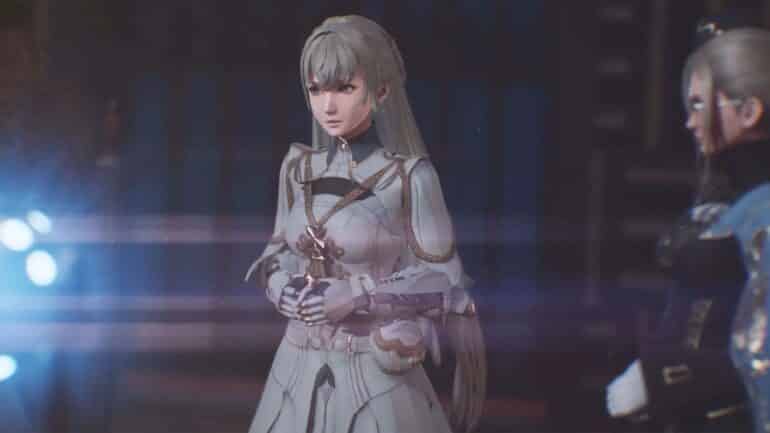 Square Enix has revealed that The DioField Chronicle free update is coming sometime next year and it will add substantial new content.

This upcoming free update will be launching sometime in March 2023. It will add a whole new story that features one of the main characters in the game, Waltaquin Redditch, leader of the Blue Foxes mercenary group. It was revealed on the social media post that the update will also add a new weapon, new skills, and additional challenges.

In the game, Waltaquin serves as a Magicker, a mage in others. She is one of the important leaders of the Blue Foxes mercenary group and is heavily involved in the main story. In some events, she is not present which means this free update might reveal what she did behind the scenes while she was away from the group. This could also be a whole new arc that only focuses on her.

An image was also attached to the online post, which features Waltaquin with a different look and outfit.