The Division 2 Collaborates with Resident Evil in Cross Over Event 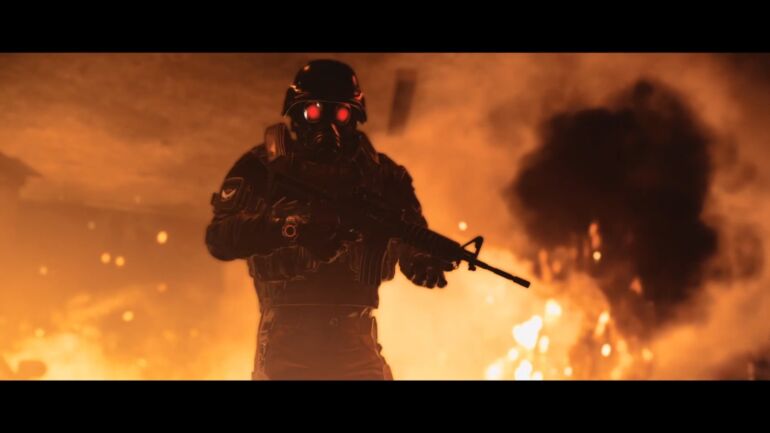 According to the official Twitter account of Wario64, Ubisoft’s sequel to the original online multiplayer will be crossing over with the Resident Evil franchise as it celebrates its 25th anniversary. The screenshots provided revealed that the cross over event will offer some unique gear that looks similar to the clothes worn by prominent RE characters like Jill, Chris, Leon, and Hunk.

One of the screenshots revealed that players only need to log into the game to get the Leon Kennedy RPD getup on February 2. It has the look of the uniform that Leon wore during Resident Evil 2 from the protective vest to the badge hanging on the belt.

The Division 2 is now available on PlayStation 4, Xbox One, and PC.