The Hero of Kendrickstone – Rescue a city held hostage by an evil wizard! 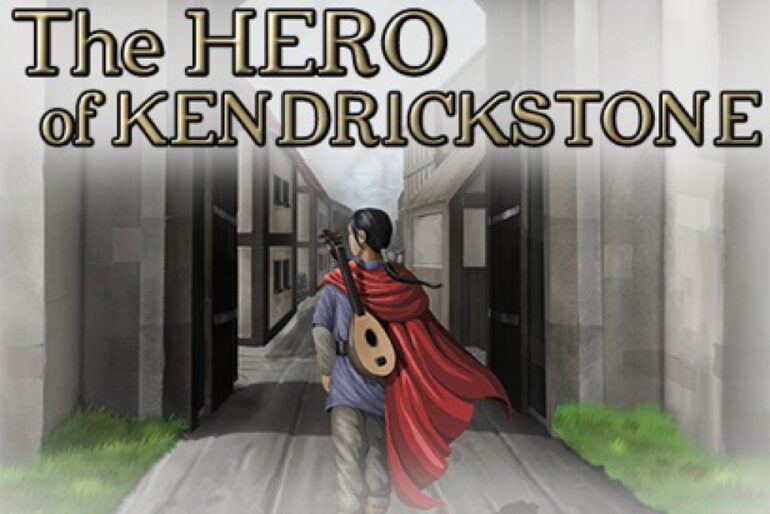 Choice of Games announced today that The Hero of Kendrickstone, the latest in their popular line of multiple-choice interactive-fiction games, is now available on Steam, iOS, and Android.

Can a wanna-be hero like you rescue the city of Kendrickstone, held hostage by an evil wizard and his troop of black-clad soldiers? Face down fierce foes with spell, sword, or silver tongue. Outwit cunning rivals, cement your fledgling reputation, and maybe, just maybe, make enough money to pay your rent!

The Hero of Kendrickstone is an epic 240,000-word interactive fantasy novel by Paul Wang, where your choices control the story. It’s entirely text-based-without graphics or sound effects-and fueled by the vast, unstoppable power of your imagination.

For example, when a razorclaw (a beast the size of a warhorse) attacks a nearby settlement of farmers, the farmers rush in to attack. What will you do?

A) Charge in with my weapon too!
B) Attack from range.
C) Keep to the shadows and look for a way to strike a killing blow.
D) Hang back and blast the beast with magic.

Step into the shoes of a fledgling adventurer in a world full of magic and mystery! Master physical combat, magic, stealth, or diplomacy. Choose to befriend-or betray-sorcerers and knights, bandits and baronesses.

Will you spend the last of your silver on a bed for the night, or potions for your next adventure? Will you spend your evenings studying ancient secrets, or prize-fighting for extra coin? Will you seek a mentor to help hone your skills, or strike out on your own? Will you prove to be a paragon of compassion, or a callous mercenary? Will you die forgotten and un-mourned, or will you become the Hero of Kendrickstone?

Find out more about the game here.