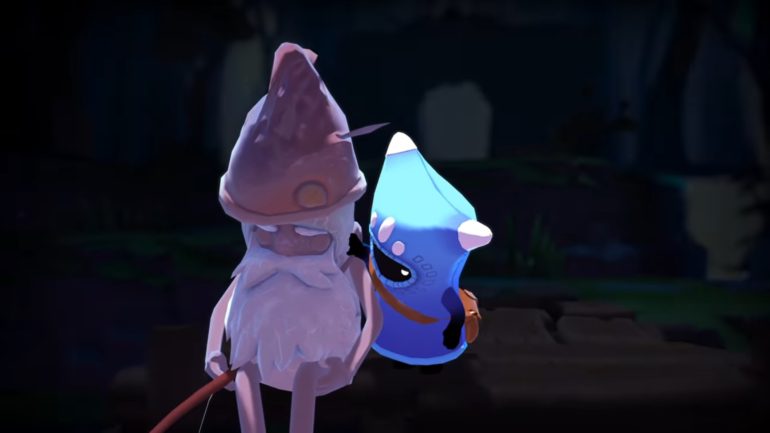 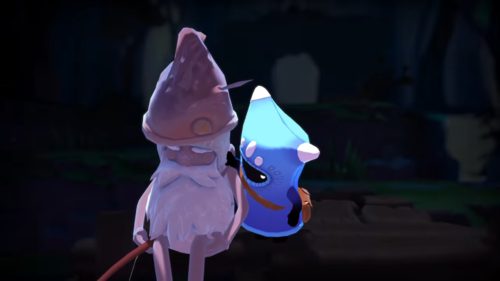 The charm, the challenge, and the characters — The Last Campfire delivers just that for any player that seeks it.

We play as a lost, hooded Ember, who was stranded after its boat was damaged. In an attempt to find its way, the Ember finds itself in a position to be able to help others who have become lost or Forlorn as well.

The Forlorn are described to be hopeless Embers who have decided that there isn’t a way to move forward from where they are. They have turned to stone and are scattered across multiple areas in the world. You, as the hero of the tale, have decided that you must help them find their way back through the puzzles granted to you by the Forlorn after touching them.

The characters you meet to help on your journey are varied. The world is full of uniquely designed characters of colorful personalities. They keep the journey lively and the world just as vibrant as the environment itself.

The Last Campfire talks about hope in vague phrases. The story, this writer must admit, is confusing and rather difficult to follow despite the voiced-over narration. The only keyword that was universally understood was hope. However, it does not answer my questions as to who these Embers are, where they come from, and where they are trying to go.

While “self-interpreting” is something that a lot of video games have begun to aim for, it’s also not fair to the player that would like to be delivered to a world where the story is not only inviting, but most importantly immersive.

The game tried to create a story that was heartfelt and emotional. I understand and relate to the little sentiments some of the characters have, but it still remains that I did not find myself to have a certain connection to any of the characters, including the hero, especially with the multiple questions that still surround the The Last Campfire’s story.

The voice-over narration is perhaps something that I could do without. To hear one voice for every thought, for every character, and for every action was ridiculously distracting. It was almost impossible to follow along the story of each Forlorn, as it speaks over while I try to do the puzzles. While voice-overs do wonders to immerse a player in a game, one voice for every little thing takes you away from that.

Despite the direction of its storytelling, the puzzles reign above the rest. Cleverly placed and crafted, the puzzles satisfied my craving for a good challenge.

I am an absolute sucker for puzzlers. I love when my brain turns, when I could figure it out in a short amount of time, and when I can truly think about it even after I’ve closed the game. The Last Campfire, delightfully delivered and players that seek these kinds of challenges are in for a treat.

The puzzles are everywhere, scattered in the world to get to places and to meet new people. To encounter a new Forlorn, you have to think of a way to get through the obstacles. To get to a new location, you have to complete each puzzle from the Forlorn you need to find. The game is a puzzle galore and I never felt bored all throughout.

They also never felt as if they were impossible to do. Every movement you make, gives you a sense of what you can potentially do to complete the challenge. Especially, since the game doesn’t hand out hints anyway.

The Last Campfire is a short game. Depending on how long you take for a puzzle, it’s possible to complete the tale in less than three days. The story may not be something that keeps you staying and playing, but the puzzles surely will as you look forward to when and where you can complete the next one.

Despite my enjoyment at the gameplay itself, it does remain that the game was a sure hit and miss. It was a huge miss of opportunity to be able to truly tell a story that can resonate with so many individuals in the world we live in now.

If hope is truly the main theme of the story, there are better ways to tell it without vagueness and without subtle hints. Stories are meant to enthrall you, and they come first before gameplay. When one tells a story that can be remembered for weeks after the game has ended, then that’s an amazing game. The Last Campfire, to me, is an okay game — one that can do better. 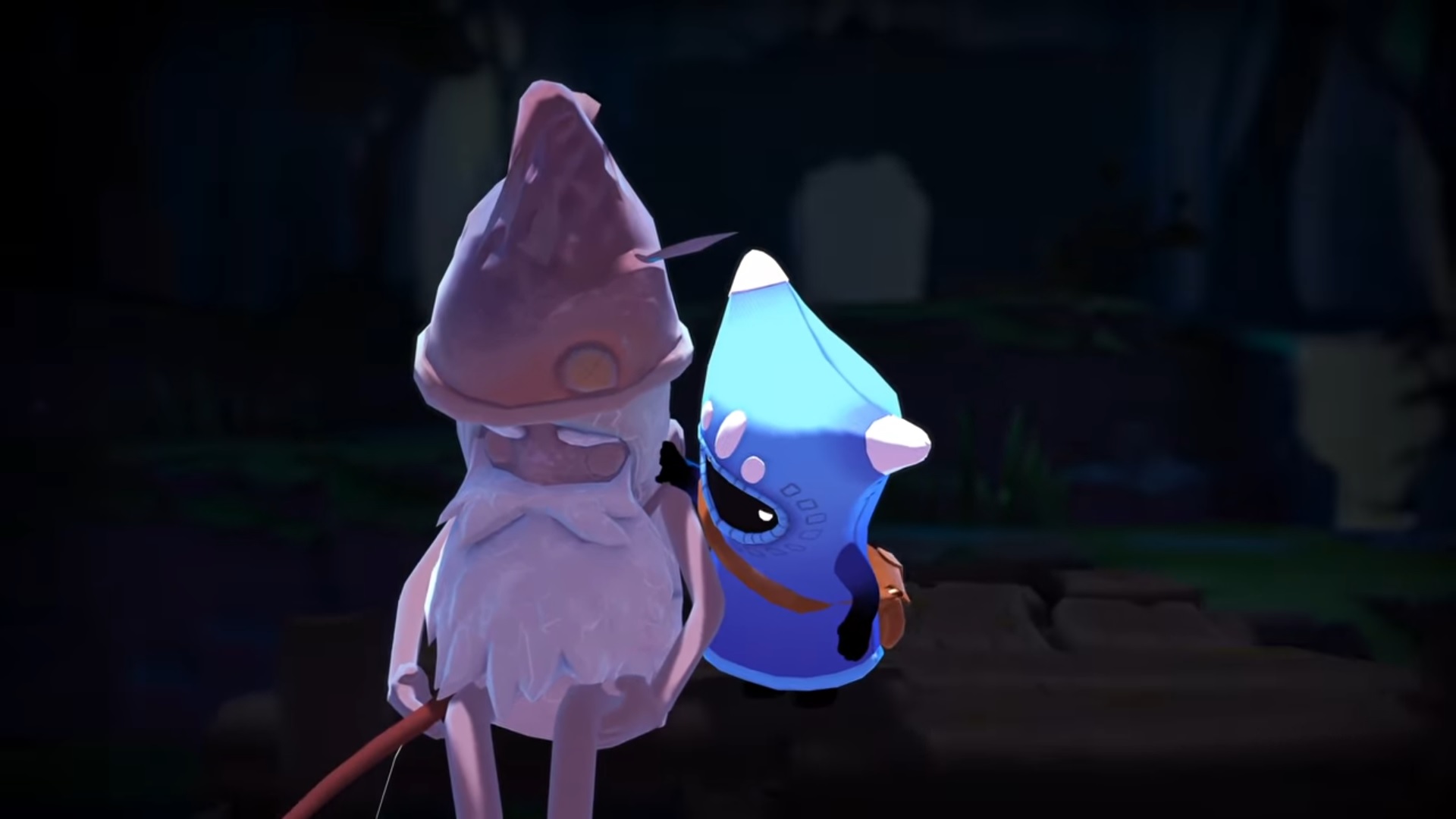 The Last Campfire – Review
Score Definition
We tell you, it’s a good game! It’s not average! It might have some problems here and there, but you have to admit it is a “Good” game.
Pros
Beautiful art
Vibrant environment
Cleverly designed puzzles
Cons
Vague storytelling
One voice for every narration
7
Good