The Last of Us Part 1 Features and Gameplay Trailer Released

After the leaks, the official trailer comes out. 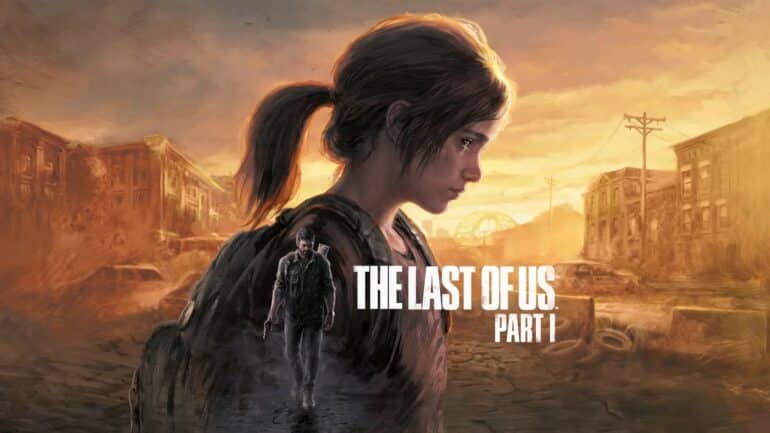 Sony Interactive Entertainment and Naughty Dog have recently released The Last of Us Part 1 Features and Gameplay trailer.

The Last of Us Part 1 Features and Gameplay Trailer

Proving a Remake and Not a Remaster

The Last of Us Part 1 can render Native 4K at targeted 30FPS or dynamic 4K at targeted 60FPS. It will include features like DualSense wireless controller haptics, trigger effects, and 3D audio. According to the developers, it is not just a simple resolution and framerate improvement, it is a complete overhaul, making it clear that it is a Remake and not a Remaster.

Built from the Ground Up

The art direction, character models, and everything else has been rebuilt from ground up to take advantage of a new generation of graphical capability. It allows the game to reach visual fidelity that Naughty Dog wanted when they made this experience.

The AI has been upgraded which makes the characters inhabiting the world move in a more authentic and realistic way. One example is the buddy character that will navigate cover to avoid enemy NPC sightlines.

Aside from the enhancements, Naughty Dog has worked with the community integrate some fan requests like the permadeath mode, a speedrun-focused mode, and a lot of unlockable costumes for Joel and Ellie. The game also offers over 60 accessibility options, which is way more than the ones featured in The Last of Us Part 2. This includes a new Audio Description mode.

The Last of Us Part 1 launches on PS5 this coming September 2, 2022. It will be released on PC at a later time.