Without getting hindered by tech gap and visual fidelity. 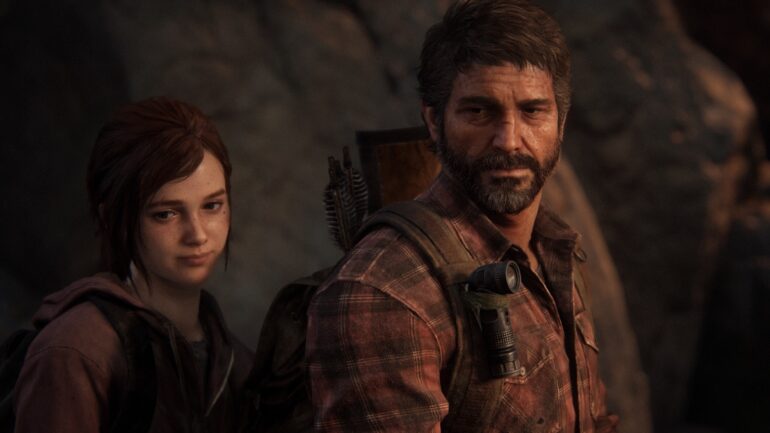 Naughty Dog explains the reason for making the remake The Last of Us Part I.

Creative Director Shaun Escayg recently spoke with media outlet Mobile Syrup to explain things about The Last of Us Part I. One of the questions that came up was the reasoning behind the development of this new remake even though the original game and the remaster are holding up nicely.

Escayg explained there are actually three reasons for doing so. The first reason, he explained, was to make players, new and old, swiftly play both Part I and Part II easily without getting hindered by some factors. The original game was originally playable on PS3 and with the advent of the PS4, a remastered version was born. Still, the visuals were very different and the tech had quite a large gap. With the remake, players are able to play the first game and then the second part easily on one console. No more need to bust out the PS3 in order to play the original.

The second reason was to import the series’ popular accessibility features to the original game and now on the remake. This will make it quite accessible to a wider audience.

Lastly, the developers wanted to stay faithful to the experience and preserve everything that everyone loved from the original version. The remake would just build on it, enhance it, and heighten every aspect of the original for the better.