The Last of Us Part II Studio Impacted with Leaks, but Hopeful of Results 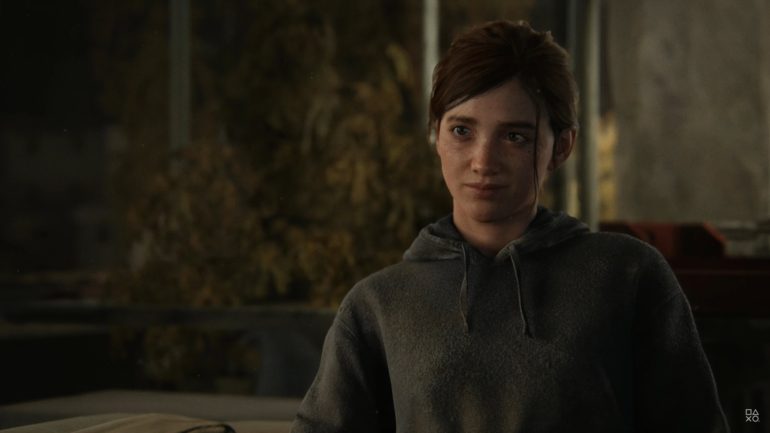 In the past few weeks, there has been massive outrage online due to the “leaks” that were going around on the internet about the upcoming video game The Last of Us Part II. Game studio Naughty Dog has been particularly affected by these leaks and the numerous negative feedbacks they received from angry fans.

The reason why these fans were outraged was because, first, they were spoiled of the story and ending, and second it seems they did not favor that particular ending. There is no way to confirm this anyway since no one has discussed about it on the internet right now and told everyone about it officially. There were some brave players that gave a particularly good reaction to what they were playing right now.

Game director Neil Druckmann shared what was the impact of the leaks on the studio when the news reached them.

Druckmann revealed that the leaks did definitely impact the morale of the studio after it scattered across the dark reaches of the internet. They were disappointed that it came out that way and for them to work for it for so long only to be leaked. The team did meet up and discussed about what they could do about it.

First of all, The Last Of Us One had stuff leak, Uncharted 4 had a truck where the games were stolen off that truck early and people were like posting the ending early. And that didn’t take away from anything at the end, because nothing compares to playing it.

Druckmann was confident that players and critics will come around because cutscenes will not judge a game. It will be about gameplay, conversations, the music, and the emotional effect on the player. “Nothing compares to being Ellie and feeling those moments,” he said.

The director also said that the story of TLOU2 was not constructed on twists on turns. It is about slowly increasing the tension with the difficult choices that Ellie has to make in the game. This is its highlight.

Druckmann is confident that players will not be disappointed once they play the game. They might be uncomfortable for a while for them, but he thinks the players will be able to experience what the studio wanted to convey.

The Last of Us Part II will launch on June 19 exclusively on PlayStation 4. Check out our preview impressions here.