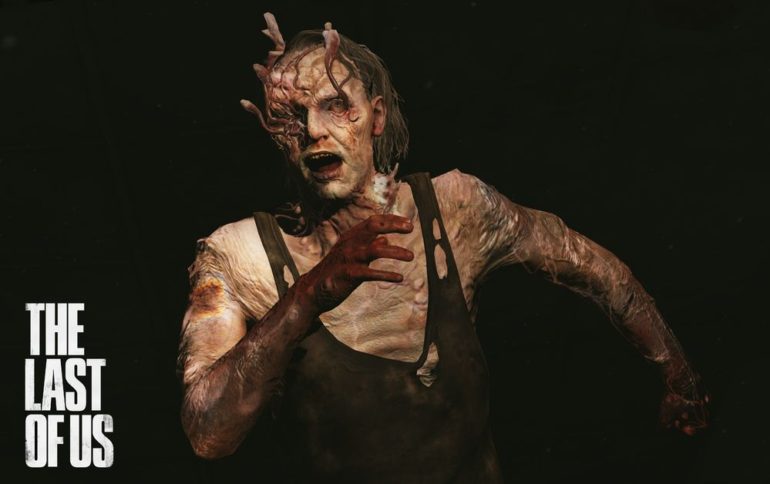 If you have played the original game, The Last of Us, chances are you have already met this type of infected in certain scenes. The Stalkers are the second stage of the infection with the vision and speed of Runners and the cruelty of the Clickers. They are one of the most dangerous types of Infected in the game and it is best to plan ahead before taking on one of them. Much more if it is a group of these crazies.

In The Last of Us Part II, according to Director Neil Druckmann, the Stalkers have been upgraded to a much lethal type of infected.

Druckmann revealed that Naughty Dog has improved this enemy typed so deeply that it will be a different experience in this game. In the first version, they will be hunting the protagonists Joel and Ellie, but they only lunge on you until you either kill them or get killed. In Part II, it will be different. Players will have a difficult time with this creature.

Stalkers will “… actually run away from you and hide, and look for opportunities to surprise and lunge at you.” This time around, they are more intelligent, which means you need to get to them before they get the chance to call other Stalkers to overwhelm you. When they do call for help, they will attack as a pack.

To add to the tension, Stalkers will be quieter, which means listen mode will not be an effective method of detecting these stealthy killers. Somehow though, players will be able to notice that they are somewhere in the field, watching them.

From my past experience of the original The Last of Us, the best way to get them to come out from hiding is to distract them with a broken bottle or a rock thrown in the middle of the field. This could become the decoy and you can get the chance to kill these monsters. Things could be different in the sequel so there could be other methods out there.