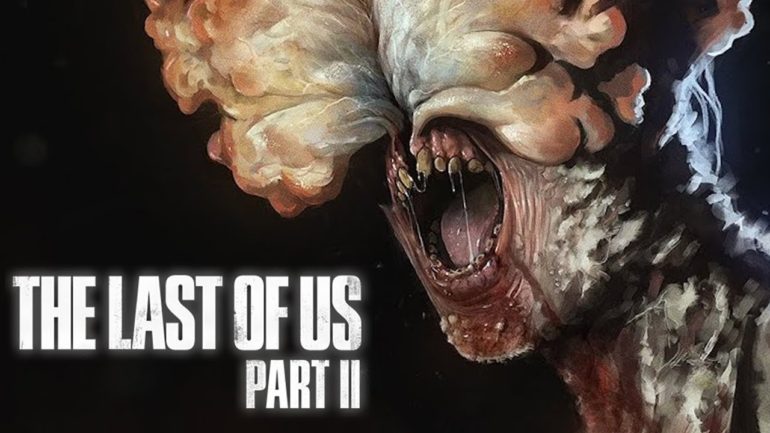 There are several infected enemies in The Last of Us Part II and while they are returning ones, they are common enemies to fight especially in this world. These are the Clickers and the Runners, which can be commonly be found in areas where the infected congregate most of the time. In the original game, each of these enemies has its advantages and disadvantages for Joel and Ellie, but this time around these monsters will be focused more on the latter.

Game director Neil Druckmann reveals how they updated these infected monstrosities into making them more dangerous than ever.

Since the game developers introduced new moves for Ellie like jumping and dodging, they thought that the infected should be upgraded as well. Clickers in the past were easy to dodge with Ellie, which is why they found ways to make them more dangerous in Part II. They are now faster and more nimble, which is to compensate for Ellie’s new moves.

The Runners were upgraded by making them numerous. Since the PlayStation 4 hardware can handle more resources in one screen, Naughty Dog made sure there will be scenarios that there will be a whole hoard of these types of infected chasing Ellie. When they are many, they become more dangerous.

As always, the trick to get away or distract a Clicker is to throw a broken bottle or stone on the opposite direction. This will distract the Clicker and make them run towards the noise. Also always bring a close ranged weapon to finish it off with a sure-hit killer move. Runners could become problem if it is a whole hoard of them. Maybe use a Molotov cocktail to slow it down and reduce its numbers.

The Last of Us Part II launches on June 19 exclusively on PlayStation 4.